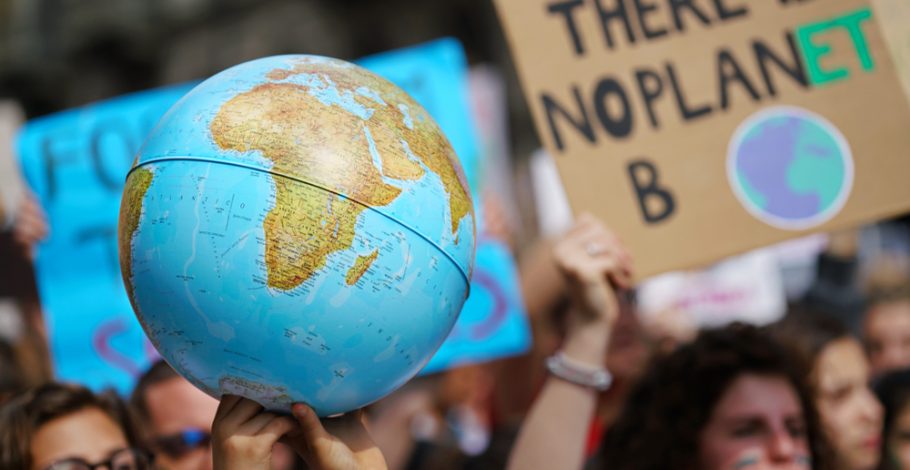 Earlier in the month, climate elitists from countries around the world got together and made decisions regarding the transition to green energy. The plan proposed would cause massive problems for developing countries and leave them further behind. The plan was unveiled by Biden’s Climate Czar, John Kerry, and stated that the annual green energy investment will increase to 4.2 trillion by 2030.

Fox News talked with multiple energy experts, and all agreed that this plan would only hurt third-world countries.

The United States has been trying for years to switch to green energy. Even America faces blackouts and energy shortages. To hold all countries to this standard is ridiculous and dangerous.

“You can’t do this stuff and have reliable electricity,” Steve Milloy, a senior legal fellow at the Energy & Environment Legal Institute, told Fox News Digital. “It just doesn’t work. It doesn’t work in the United States, and we’ve been working on it for 40 years. It’s going to be a disaster over there.”

Fossil fuel energy is what keeps the world running. Green energy is unreliable and produces less energy overall, leading to fuel shortages and crushing the economy.

“If we were to stop using all fossil fuels today, the world would grind to a screeching halt because fossil fuels are in literally every aspect of life,” said Anthony Watts, a senior fellow for environment and climate at The Heartland Institute. “They’re in clothing and textiles, plastics, lubricants, fertilizer.” “These politicians like John Kerry don’t understand how the real world works,” Watts continued. “So, they make these pronouncements without really understanding what they’re asking for. If they got what they were asking for, the world would crash.”