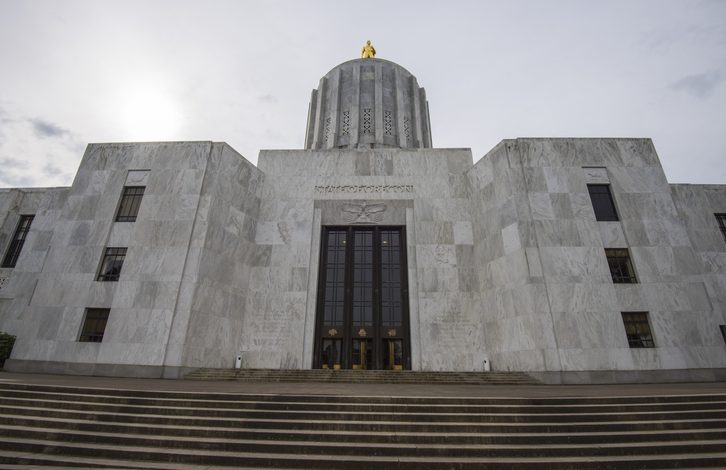 For now, those fighting against eco-extremism in Oregon have succeeded.

Oregon environmentalists and their allies in state government had been working to force through a California-style “cap-and-trade” bill that would have been disastrous for Oregonians, especially low-income families. The plan would have raised gas prices by up to $5.64, a drastic increase in the cost of living.

The legislation passed the house – and when it went to the state senate, GOP lawmakers took a major stand.

Now, the Washington Examiner reports, these lawmakers are returning to Oregon – victorious.

Democrats have “assured them that the cap-and-trade legislation would not come to a vote.”

In other words, the Republican walkout worked. They killed the bill.

For now, Oregonians can rest assured that energy and gas prices won’t skyrocket because of a government-mandated backdoor carbon tax.

Just don’t expect the eco-left to rest on their laurels.

The situation in Oregon was a major embarrassment for the environmentalist movement, and they won’t take it lying down. They’ll be coming back to make another stand in Oregon, it’s only a matter of time.

When that happens, the proponents of reasonable energy policy will be prepared to fight them off again.

Cap and trade
Oregon
Back to Blog Posts