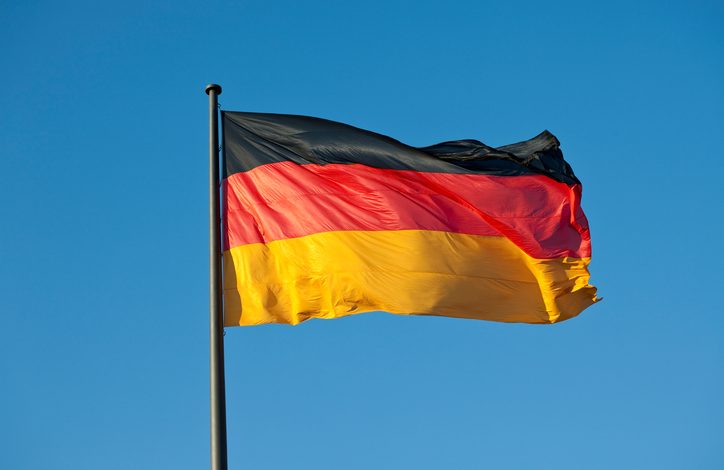 In a huge victory for America’s energy workers, Germany has opened its markets to import American natural gas.  This provides the millions of men and women who work in the energy industry with a reliable customer and maintains the high demand for their labor and skillset.

Equally important: it weakens Russia’s stronghold on Europe using their own natural gas as a bargaining chit in geopolitics.  Germany is our ally- a member of NATO, a long time partner in keeping the former USSR at bay in their efforts to dominate Western Europe.  President Trump rightly criticized the Germans for weakening its own sovereignty by building the Nord Stream 2 pipeline, giving Russia dominance over the vital energy resource.  No nation that depends on another for power can ever truly be free, and that is why Power The Future recognizes the work of our energy workers.  They keep America running, prosperous, but most importantly, free.

Many “green groups” are being scrutinized by our government for their foreign funding, particularly money from China and Russia.  Both nations would benefit from any weakening of the American energy industry, and so funding “green” groups and their phony protesters who disrupt production, their phony scientists who push climate change policies, their phony activism which does nothing to protect the environment is logical and clever tactic.  Power The Future will always call out these groups, Sierra Club, National Resources Defense Council, Earth Justice, and others, who do the bidding of their foreign donors at the expense of American interests.

Germany is taking the first step, and we hope that other nations follow suit.  With Venezuela’s ongoing collapse and OPEC’s anti-American hostility, our allies would be well served by a robust American energy industry.