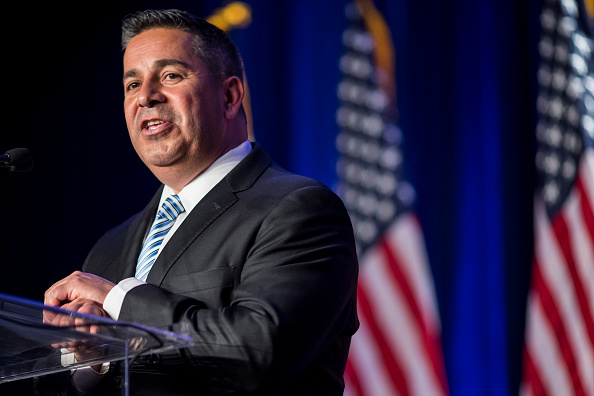 If House Democrats feel the “time to act on climate is now,” they sure are taking their time.

A look at the list co-sponsors of the controversial bill reveals something interesting, House Democrat leaders appear hesitant to sign on to the measure. That is until this month.

Nearly three months after the Green New Deal was formally introduced in Congress, New Mexico Representative Ben Ray Lujan decided to join the list of those supporting the bill. Rep. Lujan is listed as “assistant speaker”  among House Leadership and is the only House Democrat leader to publicly support the Green New Deal.

However, support may be too strong a word. Not long after Rep. Lujan signed on to the Green New Deal, he also introduced his own climate bill. He held interviews and sent out a press release to highlight his new bill, but his announcement that he now supports the Green New Deal appears more…subtle.

Of course, one would have to be pretty cynical to assume Rep. Lujan’s new-found support has more to do with his campaign for Senate than for the environment.

As a leader in the House, it would appear Rep. Lujan should have no problem pushing for a vote on the Green New Deal.

After all, the time to act is now.