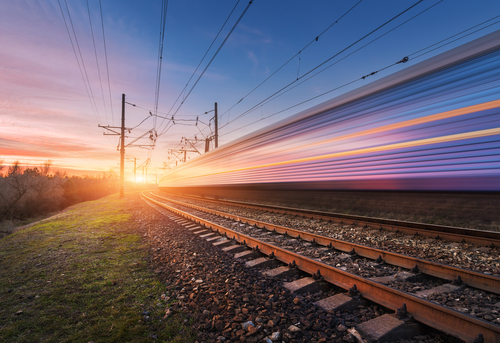 On numerous occasions, Power The Future has written about the proposed A2A Railway, connecting Alberta to Alaska.  The railway will allow for Canada’s natural resources to be exported, bypassing eco-extremist barriers and misplaced government mandates.  It will also add hundreds of jobs along the route, and increase the Alaska Railroad’s reach and workforce in the Great Land.

The A2A received a major approval this past Friday, when President Trump announced via Twitter: “Based on the strong recommendation of @SenDanSullivan and @repdonyoung of the Great State of Alaska, it is my honor to inform you that I will be issuing a Presidential Permit…Congratulations to the people of Alaska & Canada!”

As reported in Must Read Alaska, this milestone is fantastic news for the proposed project.  Must Read notes: “The project envisions a single steel rail line with sidings so trains can travel in both directions. It would require switching yards, water and wastewater facilities, power lines and fiber optic cable. Of the $17 billion construction budget, $14 billion would be spent in Canada. The remaining $3 billion to be spent in Alaska eclipses numerous years of Alaska’s meager capital budgets, which have been in the low hundreds of millions each year.  It will run from tidewater in Alaska to the Alberta oilfields.”

Power The Future congratulates the A2A team, and extends its thanks to Senator Sullivan, Congressman Young and President Trump for continuing to bring jobs to Alaska.