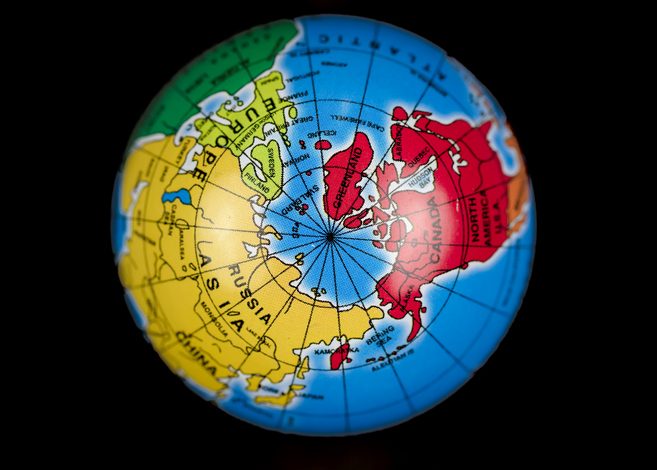 Yesterday, the mayors of New York City, Los Angeles, and of several other U.S. cities joined C40 coalition members from around the world to push a global version of AOC’s Green New Deal.

The freshman New York congresswoman traveled to Copenhagen for a meeting with the C40, a group of 94 mayors led by Los Angeles’ Mayor Eric Garcetti — who was just announced as the group’s new chair. The plan aims to halve carbon emissions by 2030 through cleaner alternatives and the “strictest possible building codes.” It also seeks to achieve the Paris Climate Agreement’s goal of keeping warming below 1.5 degrees Celsius.

This is a last-ditch effort by the far-left environmental activists to push a plan that has failed in the U.S. time and time again onto Americans nationwide and now the world. Unfortunately for the eco-extremists, this thinly veiled attempt to bring socialism to the United States has been rejected before and will be again.