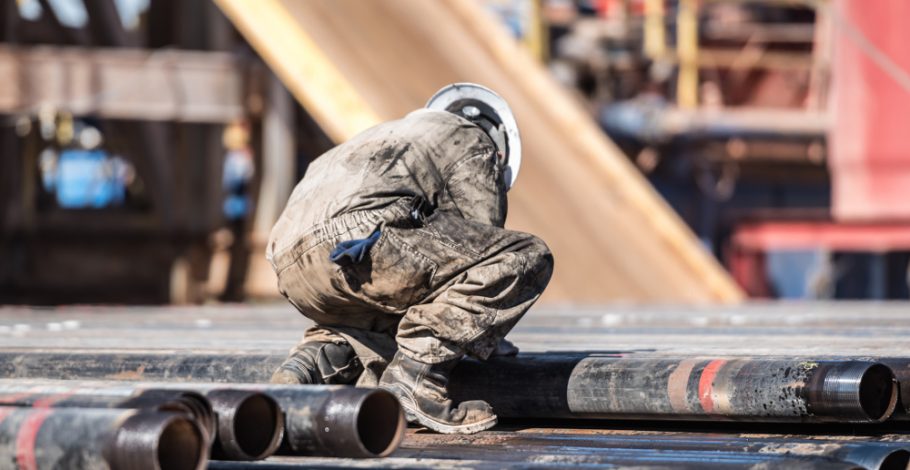 “Never allow a crisis to go to waste.” – Rahm Emanuel

Alaska has seen its fair share of radical environmental groups and individuals taking the former Obama Chief of Staff’s message to heart these past few weeks, as they have used the COVID-19 situation to press their anti-jobs, anti-Alaskan agenda with vigor.

They attacked the Alaska Industrial Development and Export Authority (AIDEA) for fulfilling its mission to “…increase job opportunities and otherwise to encourage the economic growth of the state, including the development of its natural resources, through the establishment and expansion of manufacturing, industrial, energy, export, small business, and business enterprises…”, as AIDEA worked to move the road connecting the Ambler Mining District to the Dalton Highway at its recent board meeting.  Citing public health over public process, over 70 individuals prodded by the Northern Alaska Environmental Center testified against AIDEA’s actions.  In the end, the Authority voted to move forward with progress and people over panic, approving the $35 million budget item for road planning.

The extremists have also used COVID as a rallying cry to attempt to shut down the EIS process on the Pebble Mine project.  A letter from a Native Village organization, whose blatant anti-Pebble stance has angered other regional tribes and village organizations, or another letter – this one from a group of Bristol Bay-area fishing advocates, who must not have read that the science that the EIS is based on clearly states fishing and mining can co-exist under Pebble’s development plan (Executive Summary, page 31) – both use COVID as an excuse for not being able to formulate a new attack plan (ahem, response) to the upcoming final EIS.

The North Slope isn’t immune to the attacks from the eco-Left, either.  A hit-piece against Alaska’s energy community, published yesterday, uses everything from poor Internet connectivity to COVID as excuses why NPR-A and ANWR development prospects should be put on-hold indefinitely.  Nevermind that the villages across the region have outstanding Internet due to investment from North Slope Borough and federal government programs, or that VTC applications make it easy to hold meetings with dozens of individuals simultaneously.  Facts don’t matter when you’re trying to “keep it in the ground.”

When the COVID pandemic has run its course, Alaskans will need jobs to go back to.  For thousands, their former employers will be leaner – or, for many, bankrupt.  Jobs may not be there.  That’s even a better reason for logic and technology to rise above fear.  The extremists may not like it, but Alaska will always be driven by responsible development.  Their tactics to shutter our state should be rejected outright.