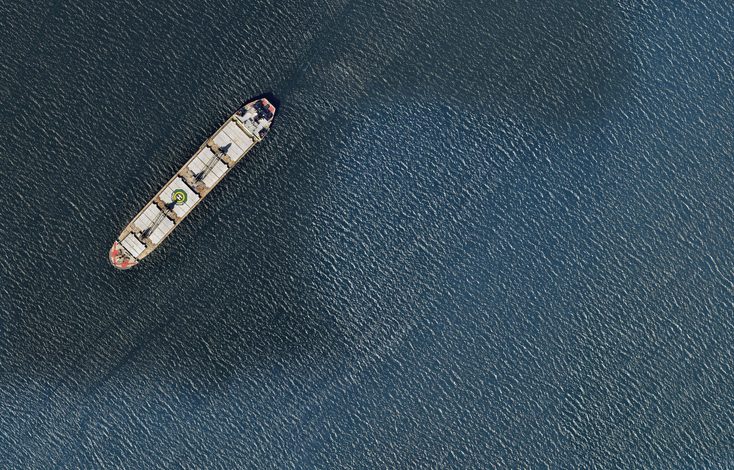 “America cannot be a force for good in the world if we are beholden to other nations for our energy needs,” said Daniel Turner, executive director of Power The Future. “Thankfully, because of the efforts from the Trump administration and the hard work of American energy workers, we are finally on track to become energy independent. Green groups and extreme eco-activists want to see this end. When they threaten our domestic energy production, it weakens our sovereignty and strengthens the resolve of our enemies.”

U.S. officials are now saying that two tankers attacked this morning near the Strait of Hormuz was “highly likely” the result of an attack from Iran.

Escalating tensions with Iran, which has now repeatedly launched offensive attacks on US and allied oil interests in the gulf region, further highlights the need for US energy independence.

In 2018, the U.S. became a net oil exporter for the first time in 75 years. Just yesterday, a new report found that the “shale revolution” led to “the largest annual increases [in oil and gas production] ever recorded by any country.”

American energy independence insulates our citizens from oil price shocks and rising tensions in the middle east. It means that when Iran attacks oil tankers, our economy can withstand it. It broadens our response options and increases our leverage on the world stage.

That is, unless eco-groups get their way. Extreme environmental groups are working to shut down oil production on federal lands, eliminate fracking jobs in the Permian basin, and ban offshore oil drilling in ANWR – all efforts that would undermine our oil boom and make us more dependent on foreign oil.

Today’s news shows just how important it is that these eco-groups are defeated.

Iran
Back to Blog Posts