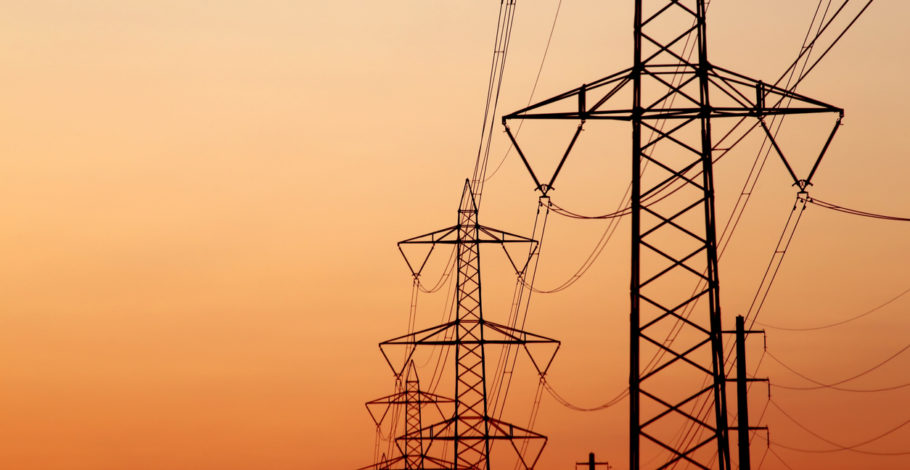 Apparently, the rules are different for New Mexico’s eco-left.

When it comes to infrastructure, like transmission lines, for traditional forms of energy there can never be enough environmental scrutiny. Reports, lawsuits and protests are their usual weapons of choice in fighting the energy industry.

Both Valencia and Socorro county commissions have passed unanimous resolutions opposing the lines. They are concerned their areas were selected for the green project because they were told they were the “path of least resistance.”

And if residents don’t get in line with the project? The state has threatened the use of eminent domain to ensure the lines aren’t held up.

When it comes to the green agenda in New Mexico, it appears nothing is allowed to get in the way.