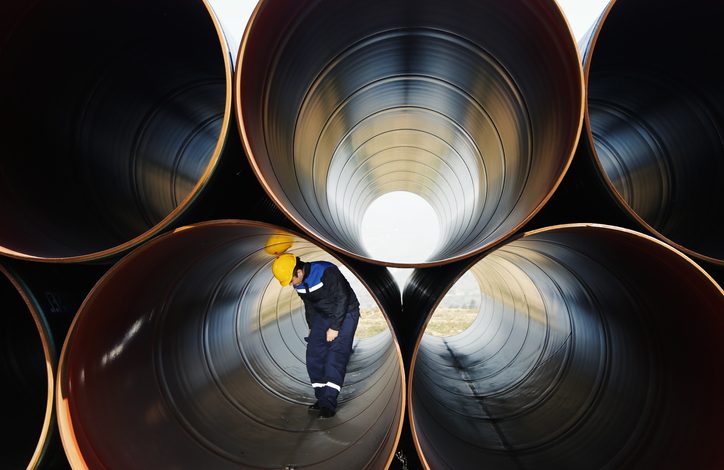 Despite its claim that its mission is to “co-ordinate and unify petroleum policies,” the Organization of Petroleum Exporting Countries (OPEC) is little more than a price-fixing body that enriches its own respective country by limiting output.  Most famously in the 1970s, it embargoed countries who supported Israel during the Yom Kippur War in 1973 and who opposed the Iranian Revolution in 1979.  The results of those “coordinated and unified policies” was devastation on the American economy.

The United States has been forced to maintain an amicable relationship with the organization, despite the fact that many of its member states are our adversaries, particularly Iran.  Added to that list is Venezuela, the once trading partner to the US turned Chavez/Maduro socialist nation that cannot feed itself.  So the news today that Qatar will pull out of OPEC is a win for free people, free markets and American energy workers.

American presidents for years have called for “Energy Independence,” but only our current president has called for “Energy Dominance”.  We don’t need OPEC.  We can ignore them and their threats. In fact, we can neuter them.  How?  American energy.  We are the world’s leading oil producer.  Along with our neighbor and ally, and a truly non-OPEC member Canada, we should see our nations exporting more than 5 million barrels a day by 2023.  This is oil we can trade to our allies who can also begin to ignore the demands of OPEC and it’s henchman Russia.

And we haven’t even mentioned natural gas.  Or coal.

As a new crop of Chavez-lite socialists gets ready to be “inaugurated” in Congress next month, their call for a New Green Deal should be ever more alarming and threatening to our nation’s economic prosperity and sovereignty.  Energy powers the world economy from what we eat to what we make to how its transported.  OPEC has understood this since the 1960s and has turned once poor desert nations into ski resorts.  OPEC has threatened the existence of the Middle East’s only democracy and has generated revenue which for states which sponsor terrorism around the world.

Power The Future was started to advocate for the men and women who work in our energy industry and call out the radical green groups who threaten their jobs, their communities and their way of life.  This includes OPEC.  It includes Russia and China.  And it includes an effort disguised as benevolent which seeks to weaken or impede our thriving energy industry.  Too much is at stake in the world, and too much good comes from America’s Energy Dominance to let those guys win.

When America is Energy Dominant, the world is a better, safer, cleaner place.  The continued demised of OPEC and the weakening Russia and China are further proof that Energy Dominance is the right move for America, and Power The Future applauds the President who made it possible.