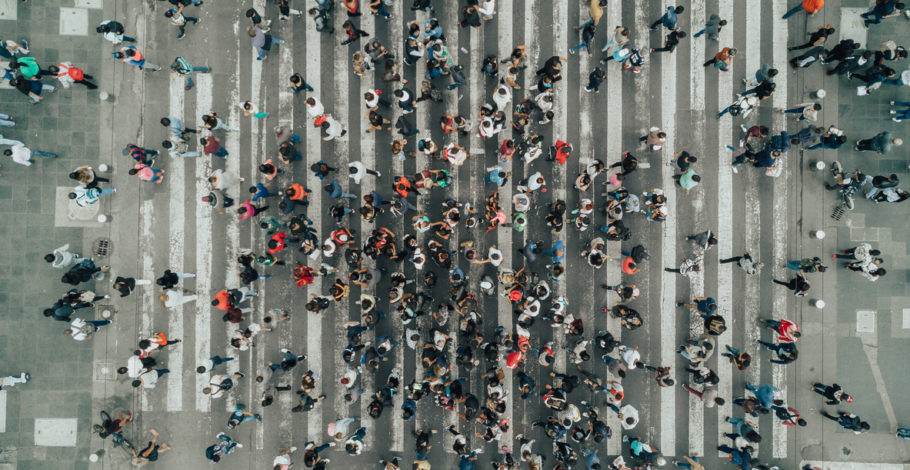 The answer to climate change is controlling the world’s population, according to more than 11,000 “experts” from around the world.

“Now, four decades later, a larger group of scientists is sounding another, much more urgent alarm. More than 11,000 experts from around the world are calling for a critical addition to the main strategy of dumping fossil fuels for renewable energy: there needs to be far fewer humans on the planet.”

Specifically, these experts recommend reducing the number of people on Earth:

“Still increasing by roughly 80 million people per year, or more than 200,000 per day (figure 1a–b), the world population must be stabilized—and, ideally, gradually reduced—within a framework that ensures social integrity.”

This is not the first time that population control has been touted as the answer to climate change. Earlier this year, Sen. Bernie Sanders answered a climate change question by talking about abortion. Green New Deal author Rep. Alexandria Ocasio-Cortez questioned whether it was ethical to procreate in light of climate change.

Power The Future notes that these experts don’t exactly suggest WHICH humans should reduce their population.  Asians?  Africans?  North Americans?  Regardless, we can assume that they have no personal plans to take the first steps in population decrease, though a future with several thousand fewer climate alarmists posing as scientists does sound like a better world.