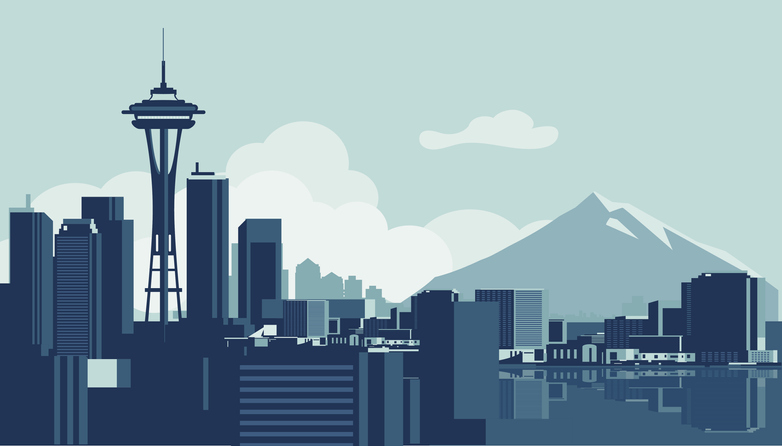 We have seen a string of Green New Deal look-alikes at the local level. After New York City Mayor Bill DeBlasio called for a city-wide Green New Deal, New York Governor Andrew Cuomo signed into law his state’s own Green New Deal. On top of that eco-companies in New Mexico successfully convinced the governor to sign New Mexico’s Green New Deal, and activists are continuing to train their fire on more cities and states.

With Alexandria Ocasio-Cortez’s legislation stuck in neutral at the federal level, eco-extremists hope to get their agenda passed state by state and city by city, regardless of the consequences on working families.

For years, activists in Washington state have tried to implement extreme eco-policies like a carbon tax, but have failed at the ballot box. Now they hope to convince the city council to implement its own Green New Deal modeled after AOC’s. This time, they want to end America’s love for cars and personal mobility.

KUOW reports that, “Advocates for a ‘green new deal’ for Seattle made their pitch to the Seattle City Council on Tuesday for aggressive action on climate change and inequity.”

Bittany Bush, of the Sierra Club, testified that Seattle should not be “a car-centric place.” “We have to stop building big parking garages,” said another eco-activist.

KUOW reported that not a single person spoke out against this ridiculous idea. Perhaps Seattle’s city council should have some balance in their testimony and get someone to present the other side?

Real Seattle residents are too busy supporting their families and going about life to attend an eco-extremist testimony session, but they’re the ones who will bear the brunt of the costs if the eco-activists get their way.