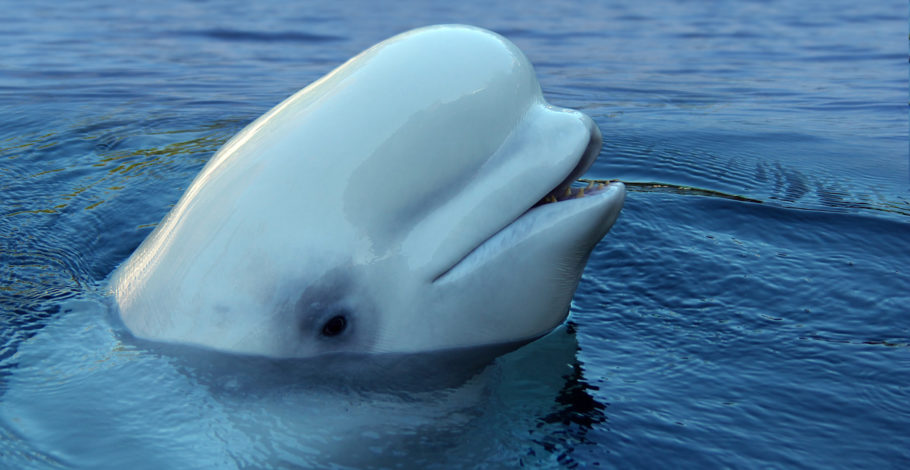 Jobs in energy and responsible resource development are once again under attack in Alaska, as radical environmentalists have pulled out one of their ‘tried and true’ gimmicks in recent actions against the federal government: the Endangered Species Act.  Two have caught our eye.  Today, we focus on one of them, and tomorrow, we’ll cover the other.

Taking a page from the “If you can’t beat ‘em, sue ‘em” playbook, the always-fact-challenged Center for Biological Diversity teamed up with anti-everything Cook Inletkeeper to file a notice of intent to file suit against NOAA on January 31st, charging that the agency is rushing oil and gas permitting at the expense of Beluga whales.  A “study” – not noted or referenced anywhere in the press release, news clippings or online entries – apparently shows that Beluga counts in Cook Inlet have declined nearly 80% since 1979.

If it was up to Center and Inletkeeper, those same percentages of decline would apply to resource workers in and around Cook Inlet, as their “leave it in the ground/water” philosophy has led it to fight nearly every development project – with Inletkeeper even fighting against green energy projects in order to protect fish!

Power The Future would like to dismiss this action by Center and Inletkeeper and all the other groups supported by special interests from outside the state of Alaska. But we can’t, and we won’t, as too many families – their jobs, communities and ways of life – would be affected if oil and gas was shut down in Cook Inlet. We will keep an eye out for updates.