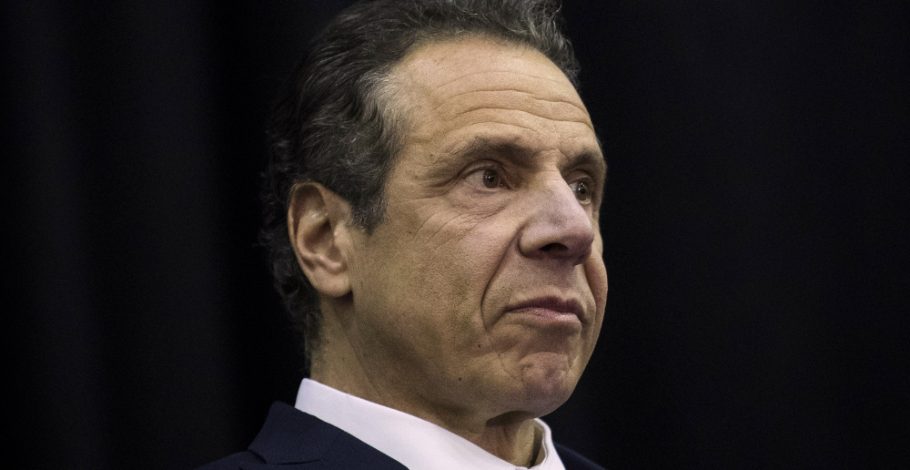 New York Governor Andrew Cuomo has a sordid history of letting his environmental ideology harm his constituents, but this time he has really outdone himself.

In May, Cuomo vetoed a pipeline that would have brought natural gas from New Jersey to Long Island, a desperately needed infrastructure upgrade. The extra natural gas is a necessity in the winter when demand rises dramatically.

National Grid, which provides natural gas on Long Island, has been left picking up the pieces of Cuomo’s ill-advised pipeline veto. The only solution? National Grid stopped new natural gas hookups so they could handle the increase in demand for the winter.

The Wall Street Journal has excoriated Cuomo for this blunder, pointing out that average New York residents are paying the price:

This essentially stranded tens of thousands of folks waiting for gas hookups, including more than a thousand who had deactivated their service after moving or renovating. Apparently Mr. Cuomo didn’t understand that the result of his pipeline blockade was to force residents to use more expensive and less-efficient electric appliances for space and water heating.

Yes, you read that right. Cuomo’s pipeline veto means that natural gas will now be shipped on trucks to New York.

Sometimes, the incompetence speaks for itself.