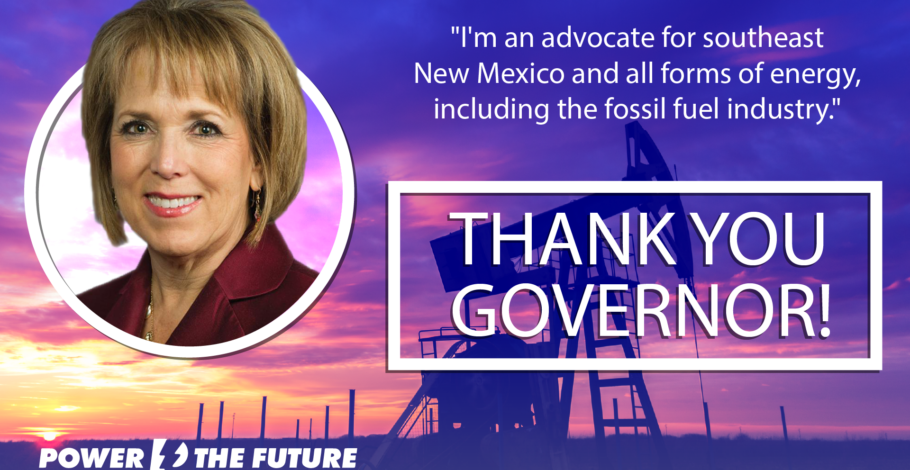 We’ll be the first to say it: Standing up to the eco-left on behalf of New Mexico’s energy workers won’t win you friends in the radical environmental community. However, it’s the right thing to do.

That’s why New Mexico Governor Michelle Lujan Grisham deserves credit for her comments in support of fossil fuels. During an energy summit in Carlsbad, the Governor was very clear, telling the crowd:

“The whole world is looking at us, is excited about what is happening here. I grew up in Santa Fe, but I’m the kind of gal that like to get out where the money is made, not just where it’s spent,” she said.

Her comments came one month after her Environment Secretary told Carlsbad constituents:

“It’s not about a ban on fracking, a moratorium on drilling, a stopping of oil and gas production at all,” Jim Kenney, secretary of New Mexico’s Environment Department, told the Carlsbad meeting.

The administration’s stance against a ban on fracking will no doubt put them at odds with many Presidential contenders in their own party.

The Carlsbad comments are also inconsistent with the Governor’s stance during Climate Week in New York and her action on the controversial Energy Transition Act.

None the less, when leaders take a public stand for energy workers against the radical eco-left, we believe in giving credit where it’s due.