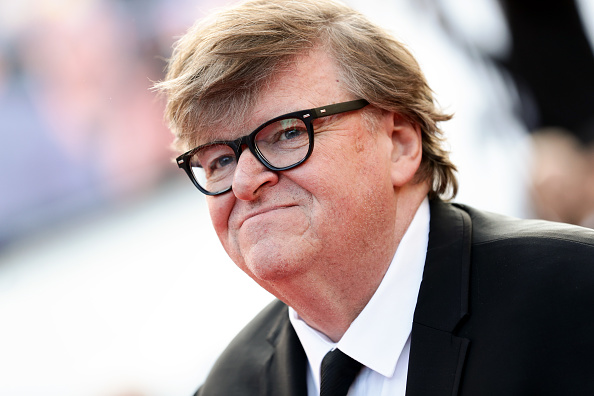 Remember Michael Moore, the far-left political activist turned filmmaker who rose to prominence in the 2000s?

It seems that Moore is back, and this time he seems intent on sparking an eco-left civil war.

We say go right ahead.

The Associated Press is reporting that a new film “backed and promoted” by Moore is taking on the environmentalist movement.

Since our organization was started, Power The Future has devoted resources toward exposing the eco-left, especially figures like Bill McKibben and eco-extremist groups like the Sierra Club.

Now, it seems Moore and his film crew “were shocked” to find out the truth about the eco-left.

It remains to be seen what this movie will specifically say about the eco-left – they reportedly haven’t yet found a distributor and have only premiered it once – but don’t be surprised if the eco-left trains its fire on Moore.

Today’s left is quite different from the one Moore was defined by in the 2000s. He might find himself no longer welcome.

Michael Moore
Back to Blog Posts