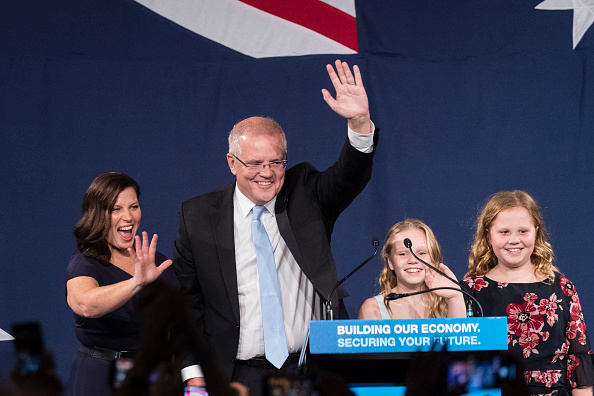 They said that the election was “unlosable.” Pundits predicted a stunning victory for the Australian Labor Party, which had wed itself to an extreme eco-activist agenda.

As the Washington Times explains, what was supposed to be a stunning victory turned into stunning defeat.

“Running on a climate-change platform, the left-wing party lost a supposedly ‘unlosable’ election on Saturday to the conservative Liberal/National Party Coalition, led by Prime Minister Scott Morrison, who once praised fossil fuels while holding up a chunk of coal on the floor of Parliament.”

Both Australia and France show that the eco-left’s agenda is not popular with voters and that when given the choice, voters recoil. It could signal a cautionary tale for the eco-left here in America.

After all, nearly every 2020 presidential candidate has endorsed the “Green New Deal,” perhaps the most extreme eco-policy ever proposed. It would be leaps and bounds more damaging than Macron’s carbon tax.

If Australia and France are guides, the eco-left could face a similar stunning rejection.

International
Back to Blog Posts