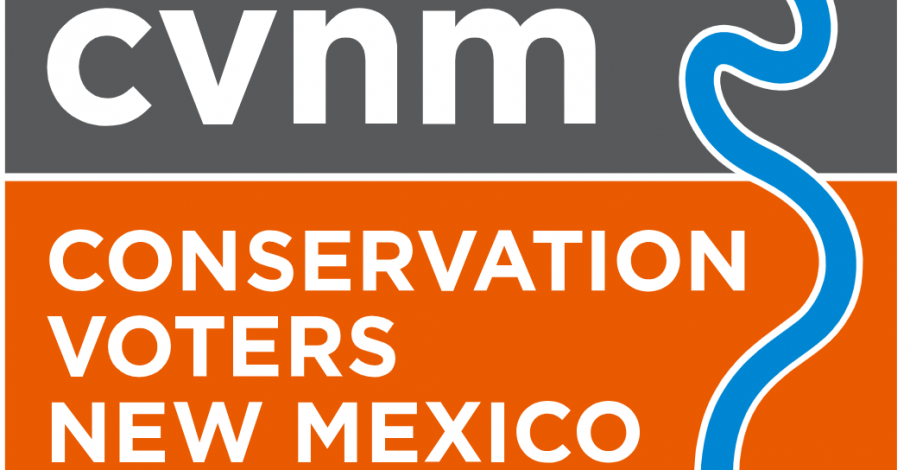 Conservation Voters New Mexico (CVNM) is a New Mexico-based environmental group working to influence state elections by spreading eco-values that threaten the economy and New Mexico’s way of life. It claims on its website that it wants to mobilize voters to advance “responsible public policies” – but these policies often hurt everyday families.

CVNM is a state chapter of the League of Conservation Voters. The LCV opposes the fuels that power America’s energy economy.

The ETA is essentially a hidden carbon tax that threatens to eliminate the jobs of thousands of energy workers, because it forces the state to use potentially more expensive forms of energy. Researchers from the University of Chicago estimate that renewable energy mandates can raise electricity prices by 17%. The Heritage Foundation goes even further, finding that these energy mandates could double electric bills on families.

In New Mexico, over 22,000 people are employed in coal, oil and natural gas extraction – jobs under threat from the ETA. The ETA will also accelerate the closure of the San Juan generating station – a closure that CVNM advocated for on its own site. The San Juan generating station’s closure could devastate the local economy. Experts estimate that its closure will lead to $105 million in lost wages, cut nearly 1,500 jobs, and reduce local school funding by millions.

The CVNM boasts of its participation in the coalition that helped pass the ETA.

Even worse, Sarah Cottrell-Propst has come under fire for insider ties between her and her former employer, and for allowing eco-groups to help draft the ETA behind closed doors, according to emails reported on by Fox News and other outlets. There have been calls for Cottrell-Propst to resign over the scandal.

In its own public memos, CVNM touts spending millions to influence local elections, often with money from outside the state.

In 2018, CVNM spent over $2 million, its “largest electoral investment ever,” to install politicians that support its eco-agenda. The cash paid off – records from the New Mexico Legislature database show that of the 18 successful state house and candidates to whom CVNM gave money in 2018, 100 percent of them voted for the Energy Transition Act.

CVNM is funding much of this political influence spending with out-of-state money. The group’s online 990 records show that eight of CVNM’s top ten donors come from outside of New Mexico.

CVNM has close ties to a billionaire who also works to influence local politics to promote an eco-agenda. According to the Washington Post, eco-billionaire (and now presidential candidate) Tom Steyer is a major funder of the League of Conservation Voters, CVNM’s parent organization. According to Open Secrets, Steyer’s political group NextGen has contributed hundreds of thousands of dollars to the League of Conservation Voters. You can read more about NextGen’s efforts to influence politics here.