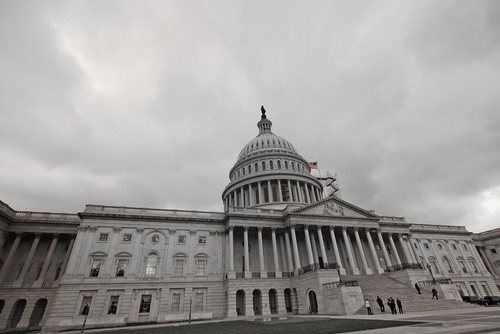 Representative Steve Scalise (R-LA) recently released a group of ready-to-go bills that will be the first bills the House takes up. The eleven bills include two related to the strategic petroleum reserves (SPR). Now, if the House could decide on a speaker, members could get to work.

On Friday, Rep. Steve Scalise (La.), a key Republican leader, released a list of “meaningful, ‘ready-to-go’” bills that will be the first that the party takes up, including two bills related to the strategic oil reserves.

The Biden administration has abused the nation’s SPR for the past two years to try and cover up their energy failures. The new bills would prevent new releases of SPR oil unless there is a plan for more energy development on the nation’s public lands and another that would seek to prevent oil from U.S. reserves from ending up in China.

A spokesperson for Cathy McMorris Rodgers, who will chair the House Energy and Commerce Committee, said,“Republicans are focused on making energy more secure and affordable for the American people, and delivering solutions that address these issues will be one of Chair Rodgers’ first priorities on E&C.”

But nothing can get done until the House of Representatives elects a speaker. Power The Future Founder Daniel Turner is calling on the House to decide quickly and then address the nation’s energy crisis.

“On day one of the new House Republican majority, conservative lawmakers couldn’t agree on a leader. The real losers are not any of the politicians, but the voters who thought they were getting accountability when they opted for a new direction in November. By electing a new Congress, the American public asked for accountability on the Biden-created energy crisis and oversight of the decisions the Administration made over the past two years. It is imperative that a resolution is reached quickly on the speaker’s gavel so the people’s house can get to work doing the people’s business, most notably implementing a strategy to return us to energy independence. Every moment wasted is a win for the extreme environmental left who continues to escape scrutiny.”

Last month, Power The Future outlined an Energy Roadmap for the new Congress to use to return to energy independence. Now, they need to get to work.