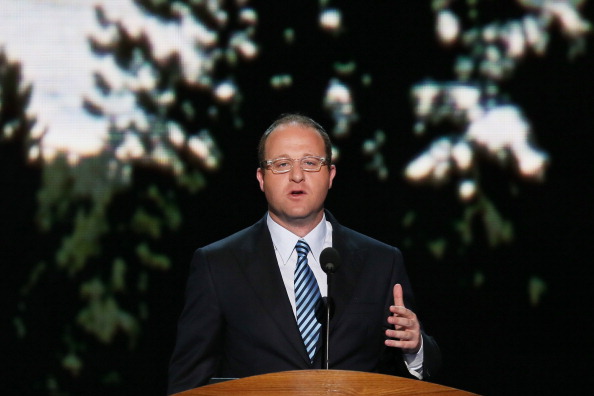 Today, Jared Polis is being sworn in as the next Governor of Colorado, and he immediately faces a test that could define his governorship.

Earlier this week, we told you how environmental groups are waging a lobbying campaign to pressure Governor Polis to cut off permits for the fracking industry, even going so far as to hire “a well-connected player in Colorado political circles” to lobby on their behalf. Power The Future countered by sending Polis an official letter. Read about our efforts in the Washington Free Beacon here.

Outgoing Governor John Hickenlooper presided over an economic miracle in the state and serves as a picture of the sway the governor can have on an economy, for better or worse. In his exit interview with FOX31, Hickenlooper made clear that the economy is his legacy.

“When I came in we were 40th of all the states in job creation,” said Hickenlooper. “Now we have the number one economy in the country.

If the environmentalist groups get their way, this legacy could be at risk. The energy industry has become a vital component of the Colorado economy. Colorado doubled its natural gas output since 2001, and it is now one of the top five natural gas producing states in the country. The oil and gas industry now contributes $32 billion per year to Colorado’s economy.

But these environmental groups don’t seem to care. They’d use government power to stifle innovation and stop energy workers from being able to support their families. Fewer energy jobs mean less economic activity in parts of Colorado that need it the most.

Just last year, Colorado voters overwhelmingly defeated a ballot measure designed to stifle the energy industry, sending a clear message that the state should not stand in the way.

Governor Jared Polis has a unique opportunity. Will he rise to the occasion and protect energy workers and Colorado’s economy, or will he cave to the environmentalist movement?