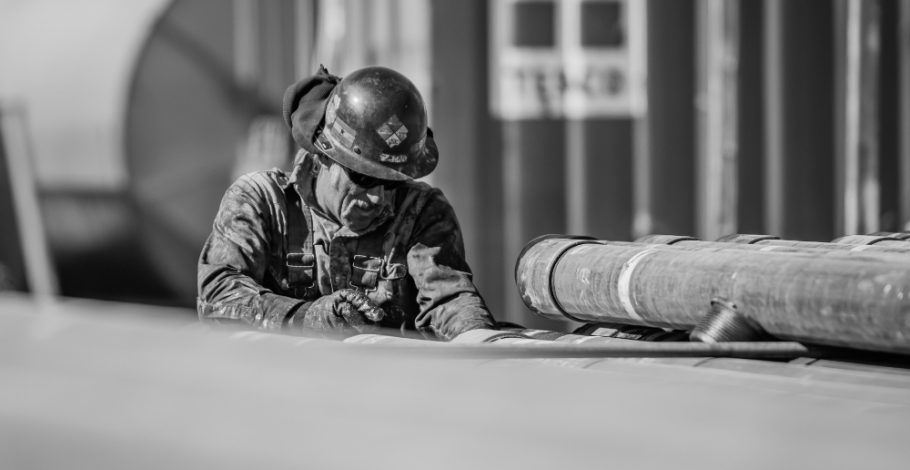 Another election has come and gone with most of the media focusing on Democrats’ takeover of the House and the Republicans shoring up their hold on the Senate.

But for Coloradans, the defeat of proposition 112 is a major victory worth celebrating. The proposal failed by a large margin – a full 15 percentage points(!) – despite polling suggesting a tight vote. The state’s energy workers can breathe easy since the left’s efforts to destroy their livelihood have been thwarted — at least for now.

Experts said the proposition would have devastated the state’s economy. Colorado’s Oil & Gas Conservation Commission reported that the setback would have made over 54 percent of the Colorado’s land off-limits to new drilling and would prevent new wells from opening in 85 percent of non-federal land in the state.

Even the state’s left leaning Denver Post wrote an editorial, “Vote no on Proposition 112 because it’s a ban on oil and gas,” where they argued, “we’re simply not willing to risk losing such a big part of Colorado’s economy.”

Now the state’s residents will have to keep a careful eye on their new governor, liberal Jared Polis, who is no friend of the energy industry.

While Polis quietly opposed Proposition 112, he has long been an advocate for 100 percent renewable energy by 2040, a policy that would completely wipe out Colorado’s energy industry and countless jobs. In fact, Polis already started dodging questions about setback rules in his post election interview. In his upcoming term, Polis has an opportunity to protect energy workers, keeping in mind how the electorate roundly defeated Proposition 112.

So Colorado workers won a big victory this week, and they should enjoy it. But don’t think extremists won’t be back. The far-left Sierra Club and 350 Colorado will soon be done licking their wounds and want to make another run at energy workers.

Luckily, Power The Future will be here waiting for them.