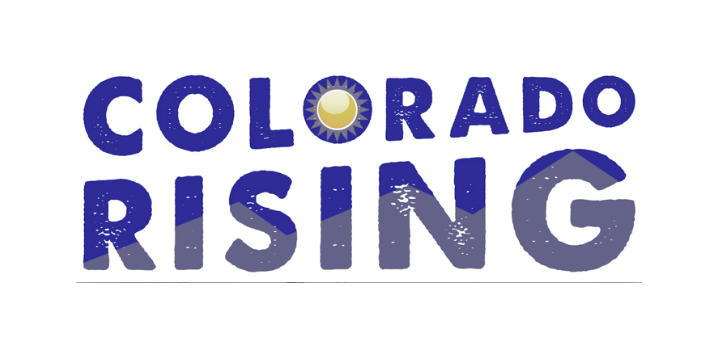 Based in Boulder, Colorado Rising calls itself “a statewide grassroots coalition of people and organizations working together to protect our communities from the dangers to public health and safety of fossil fuel operations.”

In other words, Colorado Rising is yet another anti-fossil fuel organization that threatens jobs and economic opportunity.

Colorado Rising is linked to left-wing politicians in Colorado and nationally. Former Democratic State Representative Joe Salazar is the group’s Executive Director. Salazar is linked to Senator Bernie Sanders – Sanders, through his organization Our Revolution, endorsed Salazar’s run for Colorado Attorney General and his run for the Colorado House.

Salazar also has ties to the far-left environmental movement and reportedly worked to stop the Dakota Access Pipeline.

Colorado Rising pushed for Proposition 112 in 2018, a defeated environmental ballot initiative that would have undermined the oil and gas industry by effectively closing off 85 percent of non-federal land to new wells, according to Bloomberg.

Proposition 112 would have been a disaster for Colorado’s economy. Experts estimated that if passed, the measure would have caused Colorado to lose $26 billion annually in GDP by 2030. It would also have caused a $98 billion loss in personal income, as well as billions in state and local tax revenue.

Oil and gas are critical to Colorado’s economy. The University of Colorado at Boulder estimates that the economic impact of the industry is over $31 billion and that with good, balanced policies, it could support hundreds of thousands of jobs.

Colorado’s energy economy has boomed in recent years. Colorado doubled its natural gas output since 2001, and it is now one of the top five natural gas-producing states in the country, according to the U.S. Energy Information Administration. In 2010, Colorado was ranked 40th in job creation. Today, it has the number one economy in the nation.

As demonstrated by its support for Proposition 112, Colorado Rising wants to undermine this economic miracle.

Colorado Rising also supports SB 181, a recently-passed law that some say will “dramatically cut oil and gas activity” in the state.