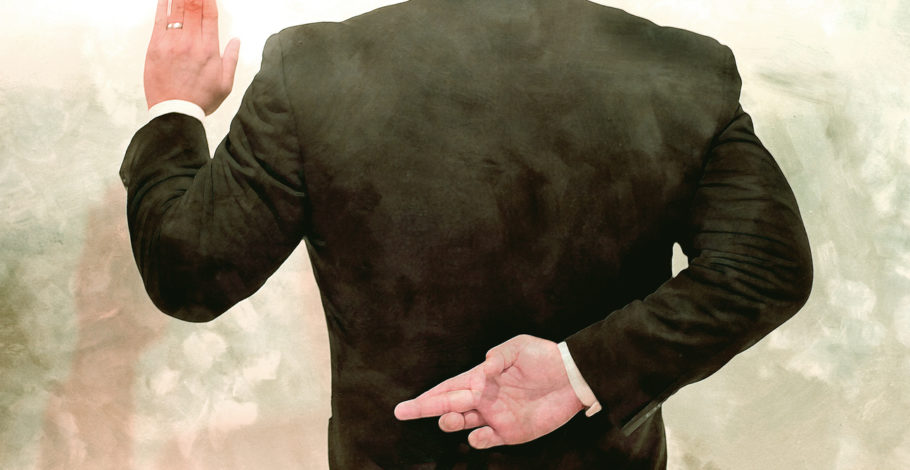 Sen. Brian Schatz, a Democrat from Hawaii, describes himself as a “climate hawk” and chairs the Senate Democrats’ Special Committee on the Climate Crisis.

Meanwhile, Schatz’s chief of staff, Eric Einhorn, is heavily invested, up to $445,000, in oil and gas companies through his spouse.

“The Hawaii Democrat’s chief of staff, Eric Einhorn, lists stock owned by his spouse valued between $168,000 and $445,000 in his financial disclosure across four oil and gas companies: ConocoPhillips, ExxonMobil, Phillips 66 and Enterprise Products Partners LP. All of the securities are owned by Einhorn’s spouse and listed under the assets component of Einhorn’s filing with the Senate.”

Unsurprisingly, neither the Senator nor his top aide would explain the hypocrisy.

Earlier this year, Schatz introduced the American Opportunity Carbon Fee Act, a $2.3 trillion fossil fuel tax. If Schatz’s bill were signed into law, surely it would hurt his chief of staff’s portfolio.