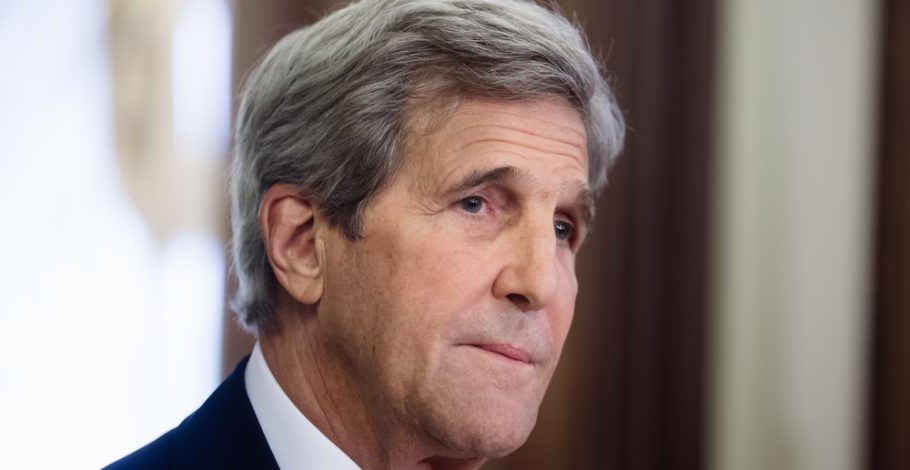 Nearly every President over the past 20 years pledged that his administration would be ‘open and transparent’ to the American people.  Joe Biden never did, outside of being available and honest with the press during his White House run.  Now, fourteen months into his tenure, his team is certainly living up to its non-promise.

One of the most secretive areas of Team Biden surrounds the twin “Climate Czars” of Gina McCarthy and John Kerry.  Named as special envoys by the Administration, they weren’t subjected to confirmation hearings, operate outside of typical government accountability channels and generally are treated with kid gloves by the mainstream media.

Since their mission to stop the ‘existential threat’ of climate change is so extremely important to the nation, why would anyone doubt that the duo is operating under the highest levels of integrity and ethics?

Enter the watchdog group, “Protect the Public’s Trust”, and their FOIA (Freedom of Information Act) request to Kerry’s office to find out details of who he employs and more.  Even though Attorney General Merrick Garland recently issued a directive to comply with FOIA requests with as much openness as possible, Kerry’s response indicated that he would provide the information in January 2024.

2024?  Almost two years from now?  That answer has led to a lawsuit against Kerry, and for good reason.

Kudos to Alaska Senator Dan Sullivan for also taking Kerry to task over that answer, calling it “absurd” and “some rich stuff”.  Sullivan also has called Kerry to the proverbial woodshed over how he and McCarthy are manipulating the financial markets away from investing in domestic, Arctic (read, Alaska) oil and gas development, and how they are using veiled threats to keep countries like Japan from purchasing American LNG.

If John Kerry and Gina McCarthy want to operate in stealth mode, with care only for the climate and none for accountability, we hope more members of Congress take them on, as Senator Sullivan has done.  Otherwise, we may never know the damage being done to our energy, national, military and economic security by the “Climate Czars”.