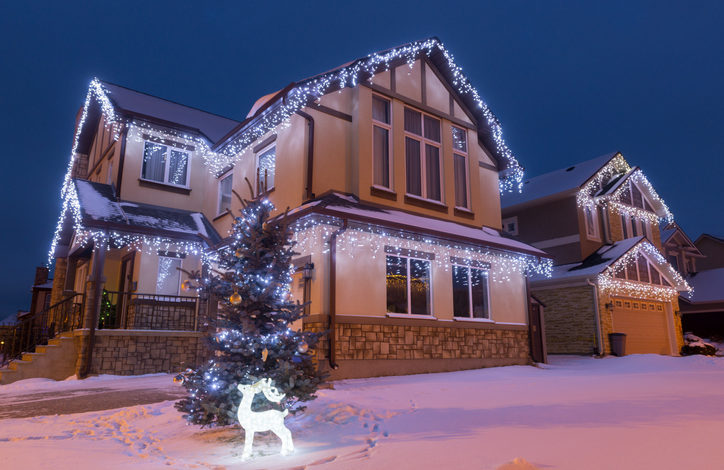 Santa’s journey for 2019 came to a glorious conclusion yesterday, as men, women, boys and girls all over the globe woke to the sounds, smells and sights of Christmas.

Whether rich or poor monetarily, families celebrating Christmas were warmed by being with one another.  They were also most likely warmed by power generated by energy workers.  Here in America, Power The Future is working hard to advocate for those bringing the US into what we hope is a permanent status of energy independence and world energy dominance.

In part one of a two-part series, we’d like to focus on a few people who have helped move Alaska’s energy conversation and future forward.  We’ll focus on the “Bah Humbug” edition of this series tomorrow, but for now, let’s hand out oodles of praise to the following:

President Donald Trump and his administration – for their ongoing efforts to bring America back to a position of global energy leadership.  From his team’s regulatory reform to pulling the US out of the Paris Climate Accord, he and his team are continuing to make America great again.  The NPR-A lease sale was historic, and with ANWR leasing just around the corner, there is a great deal of bullish optimism on the long-term future of oil and gas in Alaska.

Governor Mike Dunleavy and his administration – for their ongoing efforts to cut through the regulatory tape and open even more of Alaska for business.  He and his team have closely coordinated their efforts with the Trump administration when it comes to logging, oil and gas and mining opportunities for the state.  These could create tens of thousands of jobs over the next decade.

Hilcorp and BP – These two companies showed why the US system of free-market economics is the greatest in the world.  BP was looking to sell, and Hilcorp was looking to buy, showing that American companies are ready to invest in our great state!

Alaska Native Corporations (both regional and village) – for investing in Alaska, bringing thousands of jobs to their shareholders and continuing to lead Alaska’s home-grown corporate entities in revenue and stable job growth.  Most have decided that Alaska’s responsible resource development is worth investing in, and that bodes well for our state’s future.

Power The Future wants to extend a special appreciation to the men and women of Alaska who have toiled throughout the year in the energy sector – for your efforts, Alaska is well-positioned to have an outstanding 2020, and we can’t wait to celebrate those successes with you.