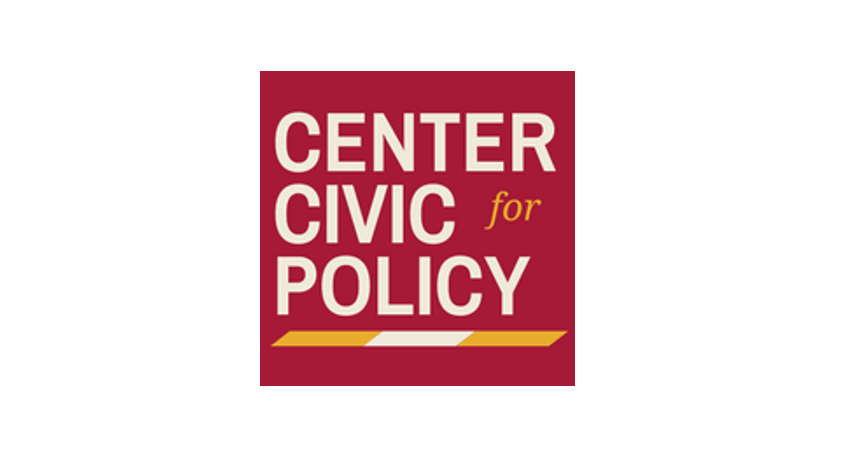 The Center for Civic Policy (CCP) is a nonpartisan tax-exempt 501c3 organization that “works to amplify the voices of New Mexicans in policy decisions that affect their lives and hold NM officials accountable…” The organization works to influence policy on a wide variety of issues, including the natural gas and oil industry.

Oriana Sandoval has served as CCP’s CEO since 2015. She was previously the founding Executive Director of New Mexico Vote Matters, a non-profit that encouraged the political participation of historically disenfranchised communities in New Mexico.

In 2013, CCP spent more than $28,000 on lobbying activities, including support for increased penalties against the natural gas and oil industry. This was money spent against an industry responsible for nearly one-third of the funding for New Mexico’s schools, infrastructure, healthcare, and public safety – more than any other industry in New Mexico.

In 2019, CCP opposed a rule to change regulations related to methane. CCP, along with other critics of the rule, claim it will lead to an increase in greenhouse gas emissions. According to the Environmental Protection Agency (EPA), the rule would “remove duplicative regulations and save the industry millions of dollars in compliance costs each year – while maintaining health and environmental regulations on oil and gas sources that the agency considers appropriate.” According to EPA estimates, it would save the “oil and natural gas industry $17-$19 million a year, for a total of $97-$123 million from 2019 through 2025.” In December 2018, CCP, along with 22 other groups, sent a letter to EPA Administrator Andrew Wheeler and called for the EPA to keep the Obama-era methane regulations.

In reality, New Mexico is reaping the benefits of the operations near the Permian Basin while the industry is reducing methane emissions. According to J. Winston Porter, a former EPA Assistant Administrator, “in the Permian Basin, which covers large parts of Texas and New Mexico, production surged 100 percent between 2011 and 2017, but methane emissions relative to production fell nearly 40 percent.” New Mexico is the third-largest oil-producing state and “skyrocketing production is bolstering the state’s traditionally fragile finances, generating a projected budget surplus of $1.3 billion for 2019.”

New Mexico’s mini Green New Deal will mean fewer jobs in New Mexico’s energy industry and consumers’ bill will skyrocket. According to New Mexico State Rep. Larry Scott, “over 1,500 high-paying jobs located in northwest New Mexico in the coal mine and power plant are being sacrificed at the altar of climate change.”

Not surprisingly, CCP has also received money from prominent left-wing groups and individuals. The McKay Foundation, a politically active, left-leaning organization, contributed a total of $225,000 from 2000-2015. Groups funded by billionaire George Soros have also provided support.

After voluntarily naming some of their donors several years ago, CCP no longer publicly discloses their financial supporters.