When the environmentalist left wants to stop a job-creating project from going forward, they call on more than just activists. They bring out the lawyers.

That’s where the Center For Biological Diversity (CBD) comes in. The CBD supposedly exists to protect animal species, but it acts as a front for the eco-left to use endless legal action to stifle economic development.

The CBD uses frivolous litigation and the threat of legal action to advance its extreme environmentalist agenda, and often they succeed.

Via legal action and public advocacy, the CBD has targeted power plants, fracking, the Keystone XL pipeline, oil lease sales, and energy exploration in Alaska. Through legal scare tactics and threatening lawsuits, they compel companies and individuals to give in to their demands. For instance, the CBD has targeted private individuals in Ohio who wish to lease land to the energy industry, leases that bring needed jobs and income to rural communities.

CBD and their big donors can pat themselves on the back, but the cost is real: tens of thousands of jobs and economic development have been jeopardized or never materialized because of CBD’s actions.

These actions threaten disastrous economic consequences for communities across the country. For instance, the Keystone XL pipeline is projected to support 42,000 jobs and $2 billion in wages, and an opened up ANWR in Alaska for oil development could create over 700,000 new jobs. It seems the CBD would prefer these jobs don’t exist, putting hard-working families in financial straits.

The CBD claims their bullying tactics succeed 93 percent of the time. Unlike the jobs CBD is destroying, the legal business is apparently booming.

Even if they do not have grounds to win the case, the CBD lawsuits can slow down projects and rack up legal fees.

The CBD was even once found guilty “of making false, unfair, libelous and defamatory statements” against an Arizona rancher.

The CBD claims their purpose is to help the environment, but the evidence suggests they have a political motive to their lawsuits. They openly brag about attacking the Trump Administration in court and laud that they have filed 111 lawsuits against the administration since “the moment he took office.”

They have even made the President’s proposed Border Wall with Mexico a target of their legal barrage, joining a lawsuit to challenge the President’s decision to declare a national emergency.

It is unclear what immigration policy has to do with the group’s stated mission of protecting animals, but it seems the group’s efforts are aimed at more than simple environmentalism.

The CBD’s bullying tactics also threaten to damage our national security. They once tried to use legal action to stop the creation of a military runway in Okinawa because it might have disturbed nearby sea mammals. They’ve targeted navy training activities under the guise of protecting animals, and have even filed suit against the Marines for conducting live-fire drills in Guam.

Military drills to protect our nation are just not a priority for the CBD. Everyone supports protecting the environment, but a little common sense is needed when dealing with such significant national security issues.

The CBD doesn’t just sue, they also spread eco-propaganda via an online platform called “The Revelator.” With this online news site run by the organization, the CBD pushes an extreme environmental agenda, such as abolishing the coal industry, which supports roughly 90,000 US jobs. 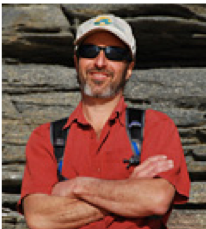 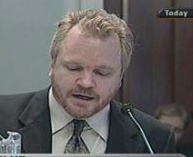 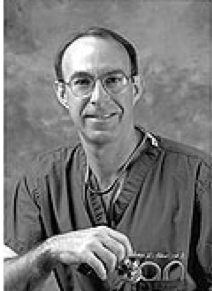 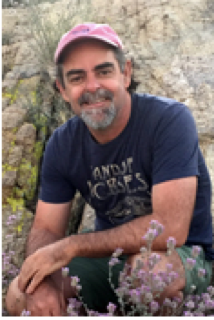 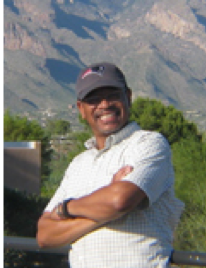 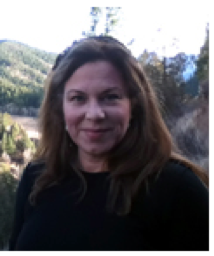 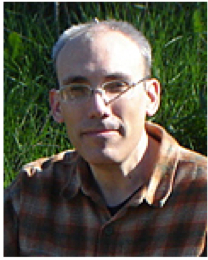 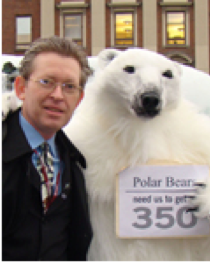 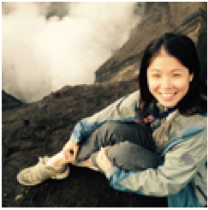 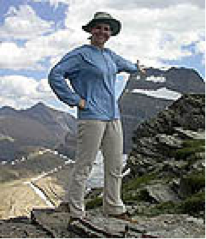 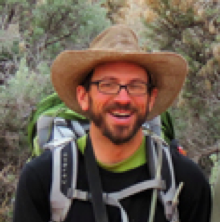 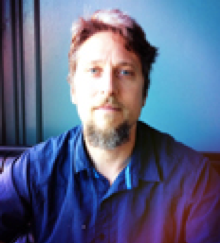 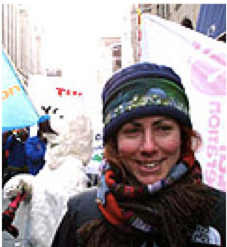 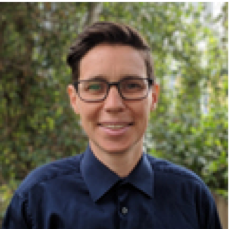 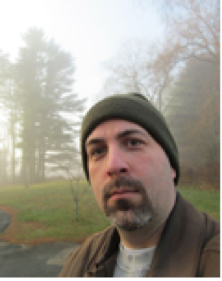