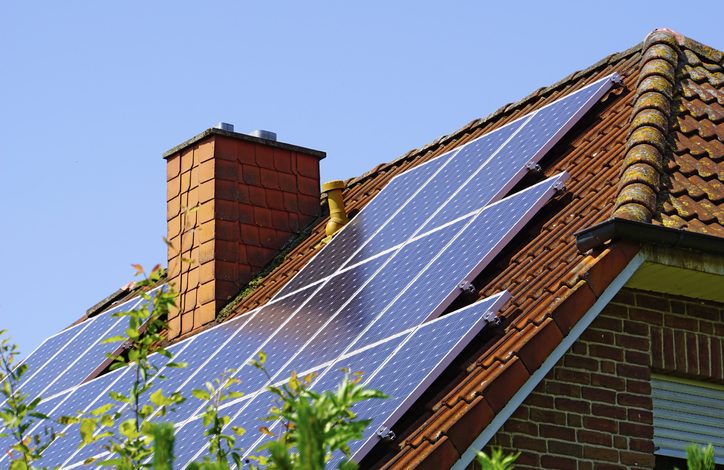 Environmental activists are lauding the news that California is now mandating all new single-family homes be outfitted with expensive solar panels. They’re calling the policy “historic” and “a beacon of light.”

Here’s the real story: under this new rule, Californians eager to build a home for their family after 2020 will be slapped with thousands in extra expenses. Installing a solar panel adds an additional $10,000 to the cost of a new home, not to mention maintenance costs.

To the elite environmentalists driving Teslas in Beverly Hills, $10,000 might be chump change, but to the average family, that means fewer Christmas presents under the tree or putting off replacing the too-old family car.

As Forbes points out, California already has the second-most-expensive homes in the entire country, and the state is facing a homelessness crisis. This new green mandate exacerbates both these problems and hits California families who are already being priced out of the state.

It gets worse. The solar panel mandate is also expected to raise California’s energy rates even higher by shifting costs to non-solar customers. To put it plainly, the more people that switch to solar, the higher costs get for those that don’t switch. Even worse, rates have already increased five times faster than the rest of the country since 2011.

Don’t believe the environmentalist hype. This “historic” solar panel mandate is nothing but another eco-tax that the people of California cannot afford.