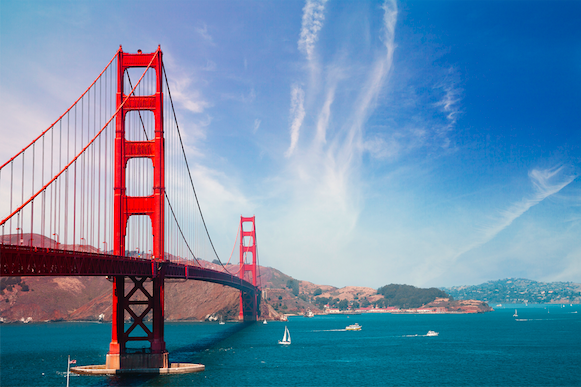 Last night the California legislature passed a law requiring the state to produce 100% of its power “carbon free” by 2045.  They did not pass any guidance on how to accomplish so monumental a feat, and thus a hollow victory for ideologues becomes a real threat to energy workers and state budgets.

In consumer terms, let’s compare it to similar legislative efforts to be green in Germany.  Sure, it is with great fanfare they announce how much energy is produced through green technology.  According to this article in 6 months they generate enough for the entire year.  But at what cost?  The highest energy prices per household in the EU and 1/3 more than the average American consumer.  Who does that hit the hardest?  Surely not the well-paid politicians who voted such feel-good measures, nor the Tom Steyer billionaires who can afford any cost.  No, as always, it’s the poor.

The legislation did not address some hard facts about California’s economy: 2.6% of the state workforce, more than 300,000 people, and $26 billion in state and local tax revenue, are all at risk.  This doesn’t even begin to touch all the downstream businesses that depend on inexpensive, reliable energy.  Those Hollywood studios and Silicon Valley tech offices are running on conventional energy, as is the Napa Valley irrigation systems, the Central Valley agricultural areas, the San Francisco high-rises and the lights on the Golden Gate Bridge.  Currently, Los Angeles’ electric grid is so overstrained Dodgers Stadium lights have gone out twice this summer.  This legislation will weaken the grid even further.

Power The Future fully supports renewable energy.  We fully support nuclear, geothermal and hamster wheels.  We support any form of energy which brings down costs for consumers and protects the men and women who work in the industry.  What we do not support- and never will- are artificial mandates created by high-minded politicians who have no idea what it costs to generate one kilowatt-hour of energy, but are comfortable making political decisions which risk the jobs, tax revenue, budget and livelihood of the state.

Our guess is that this legislation, though ill-conceived and threatening, will sit in abeyance for the next 22 years.  In 2040, a few years before the implementation deadline, it will be repealed or delayed.  Common sense will prevail, and the current crop of politicians will be long gone.  Power The Future won’t be… we’re in this for the long haul.