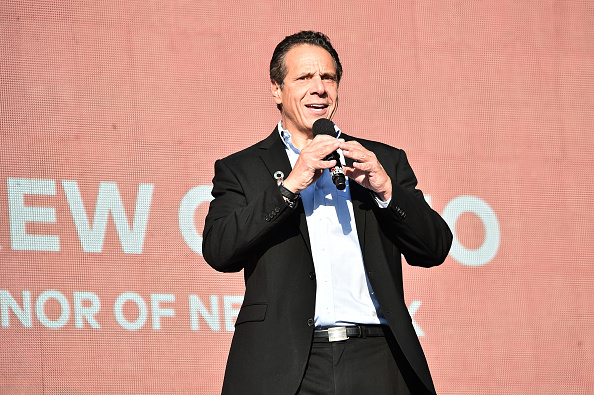 Hollow words and empty promises, the fuel for Green New Deal climate policies, this week resulted in a gathering of protesters in the New York State capitol building. Coinciding with the release of Governor Cuomo’s 2021 budget proposal, around 300 eco-left activists physically objected to the omission of protections for the communities most vulnerable to climate change.

“Low-income communities and communities of color across New York State have consistently faced the worst impacts of pollution and climate change, yet the Governor’s budget does not meet the standard set by the CLCPA that at least 35 percent of climate and energy spending target frontline communities.”

Either Cuomo and other Democrats are merely paying lip-service to the under privileged communities they serve, or they realize that their Green New Deal policies are not financially plausible.

Taking effect January 1, 2020, the CLCPA had already been stripped of many elements supported by radical environmentalists, a clear sign of the divergence between policy makers and climate activists.

“The final version of the bill was not exactly what advocates had hoped it would be. They envisioned it as the state’s version of the national Green New Deal: sweeping legislation that would curtail the state’s greenhouse gas emissions and transition to a greener economy while also addressing racial and economic issues. But last-minute changes made by Cuomo slashed the original bill’s social justice and labor provisions — making it look a lot less like the federal Green New Deal.”

Despite the deadline modifications to the CLCPA to increase its viability, Cuomo still failed to adhere to the bill’s basic guidelines. This inability to follow through on promises has become emblematic of the Democratic Party as a whole, whose members would rather criticize at Republicans than effect meaningful change.

If Cuomo is unable to find the money in his state’s cash-strapped budget to fund current projects, we know the billions of dollars in green policies will make New York’s fiscal future bleak.