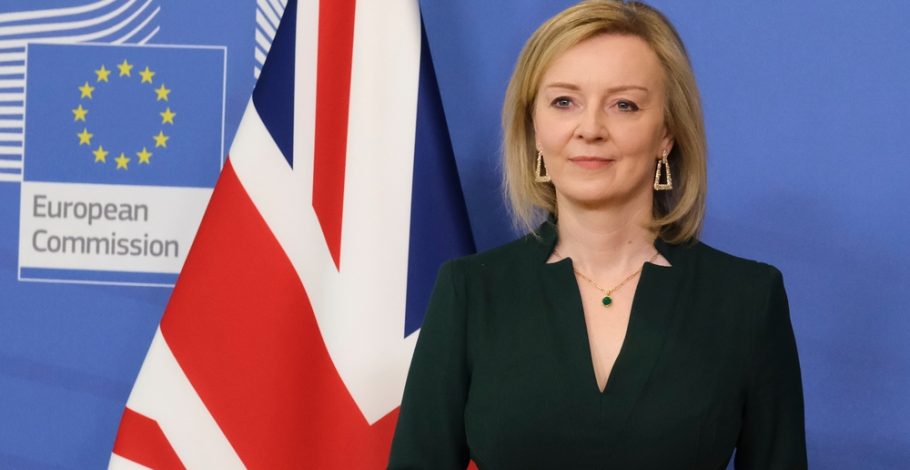 The United Kingdom is currently facing an energy crisis. The effects of this crisis are being felt everywhere, from energy bills to food prices. To make matters worse, the government plans to ban new combustion engine cars by 2030. A proposal that got a lot more complicated as Power by Britishvolt Ltd. entered administration last week. The company went under without making a single battery.

The Wall Street Journal Editorial Board writes:
“The main business case for Britishvolt or any other British battery firm is that the U.K. government plans to ban new internal-combustion-engine cars and vans by 2030 and hybrids by 2035. Yet as battery technology fails to advance enough to replace conventional engines, there’s growing reason to doubt London will stick to that mandate.”

It’s concerning to hear a country discuss banning different types of vehicles when the main component of the cars cannot be consistently made locally. Consumers should also note that it is about £10 cheaper to fill a car with petrol rather than charge up an electric vehicle.

The Telegraph reports:
Rapid charge points used by motorists topping up on long drives are now nearly £10 more expensive than filling up a car with petrol, the RAC revealed last week.

The AA said: “A continued fall in the pump price of petrol now places the running costs [of a petrol Corsa] at around 14.45 pence per mile, meaning that a petrol combustion engine vehicle is cheaper to run per mile than an EV.”

There are proposals to ban the sale of new internal combustion engine cars by 2035 in many states here in the U.S. These states need to understand that electric vehicles are increasingly expensive and unreliable and view the U.K.’s electric vehicle failures as a warning.