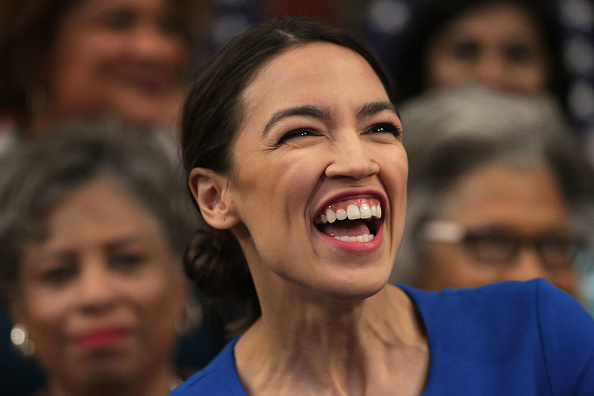 Even though eco-activists have failed to force carbon taxes on Washington State and Oregon residents in recent years, they still haven’t given up their fight to raise prices on working families.

If the eco-left gets their way, the state could implement a disastrous carbon tax. Just yesterday, the Massachusetts state senate passed a carbon tax. The bill now goes on to the state House.

But some in the state are speaking the truth.

The Boston Herald, the second largest paper in the state, is blasting the carbon tax for being “straight out of the AOC playbook.”

They note that the tax would “punish the people and businesses in the commonwealth,” and that the bill is “cut from the same cloth as the Green New Deal.”

This is exactly right – people and businesses will be hurt, and the environment won’t actually be helped. The statistics prove this.

For instance, the Beacon Hill Institute estimates that Massachusetts households would see their annual tax burden rise by over $1,200 dollars, and that the state would lose over 18,000 jobs. By 2026, billions in state investment would be lost.

At the same time, over $400 million in revenue will be “siphoned off for state and local government to embark on renewable energy projects.”

And what about household costs?  Currently the national average of electricity costs is just over 13 cents per kilowatts hour.  The average citizens of Massachusetts pays an astonishing 22 cents per kilowatt hour.  This proposed carbon tax will make life even more expensive.  It does nothing for the environment, does nothing for the planet.  It just punishes the poor and those on a fixed income.

“Failed green energy businesses and initiatives will litter the land until the next green think tank presents our lawmakers with another feel-good project on which to spend our hard-earned money,” the Boston Herald argues.