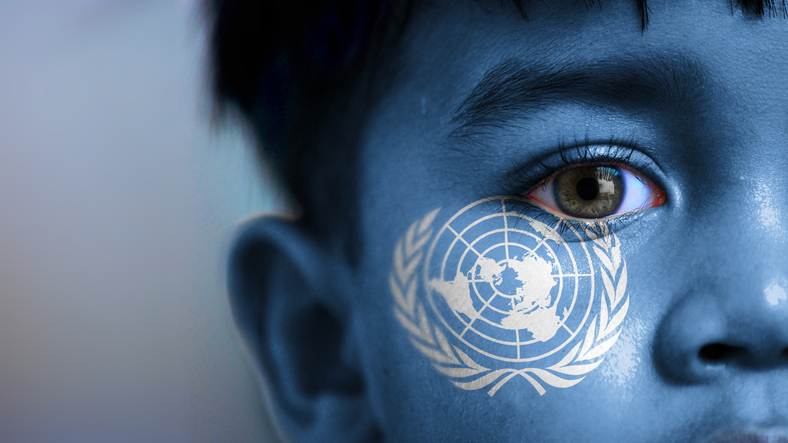 If their scare tactics this week are any indicator, it appears the United Nations has jumped the gun on Halloween.

They released a report this week that resembles a sidewalk prophet whose cardboard cutout screams THE END IS NEAR. Bemoaning the crumbling state of the world, the UN issued a dire warning that everyone on the planet has ten years to live before facing death by climate change. Immediately, the usual suspects on the left were up in arms, with the National Resources Defense Council warning we were “dooming our children and grandchildren to a nightmarish world of climate chaos.”

Thankfully, Americans see through these manipulative, doomsday tactics. The green predictors set a date for the end of the world to whip up their supporters and shame those who want to do any modicum of critical thinking. Then, when the the date comes around and there are no tsunamis or polar bear extinction, there is not a peep from the left.

For example, scientist Paul Ehrlich famously predicted “England will not exist in the year 2000,” but we didn’t see the Queen in a canoe at Y2K. And in 1988, environmentalists promised that by September 2018, all 1,196 Maldives Islands would be underwater. The people of Maldives living happily on their island today will be very sad to hear this, no doubt.

This UN report is more of the same. Americans, and President Trump,
are smart enough to see it for what it is: a bullying tactic to get more money and power. So the UN can take their fear mongering somewhere else. Because America isn’t buying it.