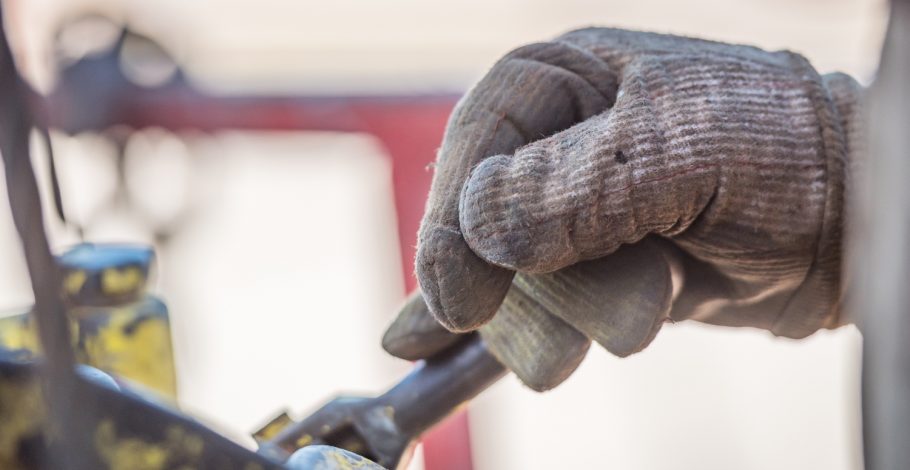 Not satisfied with imperiling Alaska’s oil and gas future by pushing an anti-jobs, anti-industry ballot measure, attorney Robin Brena is at it again.

Brena and his law firm have a longstanding relationship with the City of Valdez, which is famous for being the terminus of the Trans-Alaska Pipeline System (TAPS).

This week, they filed – on behalf of the City – an appeal of a recent Regulatory Commission of Alaska (RCA) ruling that kept Hilcorp’s finances private, instead of kowtowing to pressure from extremist organizations that sought to make them public.  With Hilcorp being a privately-held company, the RCA (correctly) recognized that not all of their proprietary financial information needed to be disclosed.

When Hilcorp’s acquisition of BP’s Alaskan assets is ultimately approved, they’ll own 49% of TAPS.  Since TAPS and related activities provide the vast majority of the City of Valdez’s revenues, suing the RCA – and indirectly, Hilcorp – is quite the “welcome to the neighborhood” move.

Of course, that’s par for the course for Brena, who has made millions suing Alaska’s major oil and gas producers for decades, forgetting that every time he sues them or the State, there are direct and indirect impacts on energy jobs, which affect families and communities.

With Alaska in an economic crunch currently, Brena should be spending his time helping the State recover, not suing them for fairly insignificant reasons.  Of course, he also shouldn’t be pressing forward with his “Alaska’s Fair Share” ballot measure, but he is.  Here’s hoping that his efforts on both are unsuccessful in the end.