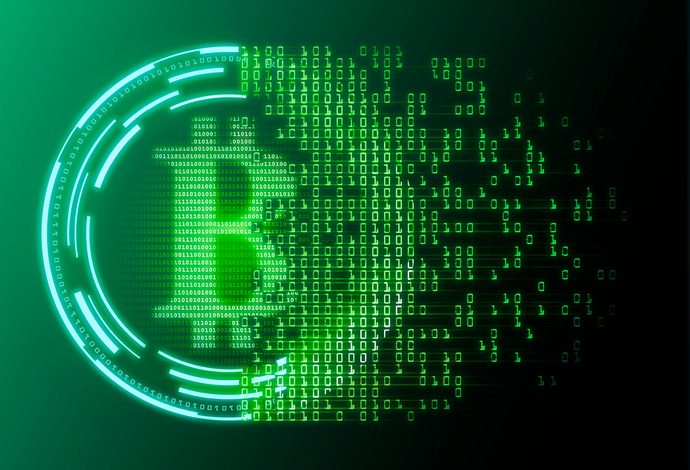 When a study published Monday claimed that the processing units used to mine Bitcoin would be a major contributor to global warming, the media pounced.

Headlines began pouring in denouncing the technology as a creator of “climate chaos” and “catastrophic climate change” in our just a few decades.

But now, Axios is reporting that once again, climate forecasting is a perilous venture.

Axios reported that the findings of this study are highly questionable. In their story, “No Bitcoin won’t destroy our climate by 2033,” the outlet pointed out that the study “makes a number of questionable assumptions.”

At Power the Future, we don’t have a side in the Bitcoin debate, but we do have an interest in economic innovation, and we are all too familiar with the false doomsday predictions. The Bitcoin example demonstrates there is a troubling habit on the left of lobbing “scientific” grenades at business sectors only for the public to later find out that the science is not what it seems.

In most cases, the media breathlessly reports the scientific doomsday claim, but the follow-up correction never gets the same level of coverage. In the same way, protesters from far left groups like the Sierra Club get media coverage without a fact check of their claims. Climate doomsday predictors have been promising the extinction of our planet for decades and yet here we are.

When those predictions are first read, though, news coverage jumps on their sensationalist claims. However, when the claims turn out to be false, as they were with the false prediction surrounding the Maldives just this year, there’s not a peep from the environmental community.

So the claims against Bitcoin may or may not be true.

Regardless, we’re seeing once again the media latch onto a questionable narrative because it fits their point of view.

Just remember that nowadays, some “science” can be a political weapon, so don’t believe everything you read.