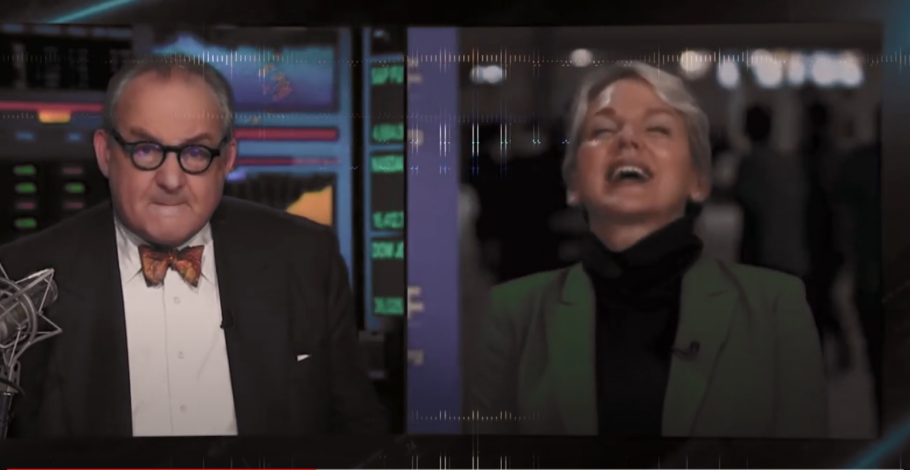 It is hard to believe, but the Biden administration’s energy policy just got even more clueless and indifferent. Today’s Wall Street Journal reports that the administration is planning to tap the national strategic petroleum reserves in an effort to lower gasoline prices that are contributing to inflation. As the article explains:

Gasoline prices have risen steadily over the 12 months since Mr. Biden’s election. Pump prices are up 61% from a year ago, with regular unleaded selling last week at an national average price of $3.40 a gallon, according to Energy Department data.

Indeed, tapping petroleum reserves is a desperate attempt by President Biden to cover-up for his own policies which have served to make it more difficult for American companies to produce American energy. Since taking office just ten months, the Biden administration has taken the United States from energy independence to an energy crisis, with just some of the following decisions:

To call attention to these spectacular failures, PTF has produced the following video, “Clueless & Indifferent,” which can be seen below.

Enough is enough. The United States deserves a real energy policy based on serving our country’s needs, not the whims of radical environmentalists. But thanks to the Biden agenda, Americans are now left wondering if we’re celebrating Thanksgiving this week or April Fool’s Day.