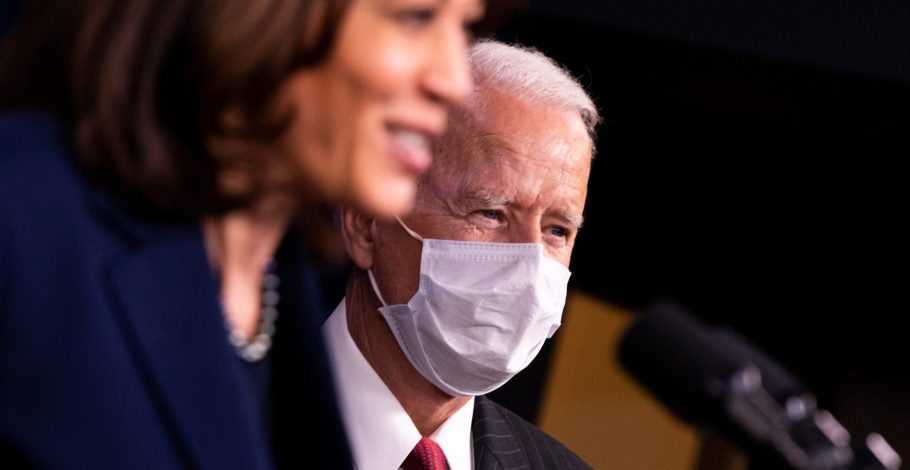 This week the Biden/Harris Administration announced a $13 billion (with a B) spending plan aimed at lowering lower energy costs for Americans. Instead of producing more energy that would benefit everyone for years to come, the administration continues to give away money, hoping it will patch things up until election night.

“The Biden administration on Wednesday announced $13 billion in funds to provide winter heating assistance for low-income Americans, including $4.5 billion through the Low-Income Home Energy Assistance Program (LIHEAP). In addition to the LIHEAP funding, provided through the Department of Health and Human Services, the White House announced $9 billion in Inflation Reduction Act funds for energy efficiency upgrades to low-income households.”

This announcement was made during record-high inflation and on the same day that the Fed again raised interest rates. The eco-left continues to show how out of touch with reality they truly are. The fact is that we need more production, not a government handout.

President Biden continues his war on energy by doing everything but allowing companies to produce the materials we have here in the United States. The president and his administration are also considering raising taxes for American energy companies. These plans will do nothing but cause further harm down the road. America was energy independent and had affordable energy bills just a few years ago. Now the damage the eco-left is inflicting on our nation will take years to overcome.