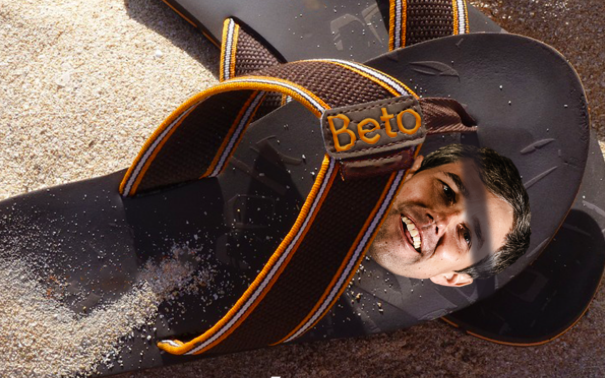 Now that he’s running for president, it seems former Congressman Beto O’Rourke is willing to throw out policies he once advocated for, especially when it comes to energy. In his 2018 Senate run, O’Rourke highlighted Texas’ status as a “proud energy leader” in oil and gas, as well as renewable energy. He argued that “deciding between oil and renewables” represented a “false choice.” He also promoted fracking in his 2018 run, telling one reporter that fracking should be done “in a responsible, safe way.”

O’Rourke used to be known as a middle-of-the-road congressman. He preached fiscal sanity and talked about spending cuts. On energy, O’Rourke too was fairly moderate, with longstanding ties to the energy industry.

O’Rourke was also friendly towards offshore oil drilling, voting as recently as 2016 against a measure that would have prohibited “the use of funds being used to research, investigate, or study” offshore drilling in parts of the Gulf of Mexico.

This is a reasonable position to hold. There’s no reason we shouldn’t at the very least research, investigate and study offshore drilling.

But apparently, even scientific inquiry and searching for the truth is too extreme for today’s left. Now that he’s competing in the Democratic primary, O’Rourke is repudiating his vote. The Texas Tribune reports that Beto has reversed his position.

“The O’Rourke campaign told The Texas Tribune Friday that the newly minted 2020 hopeful had a change of heart about his 2016 vote after traveling the country and talking to voters.”

What does Beto O’Rourke truly believe when it comes to energy policy? It’s hard to tell given that he changes his position as fast as a Texas tumbleweed in the wind. But with his willingness to tout extreme policies like the Green New Deal,
it’s safe to assume that Beto cares more about appeasing the far left than promoting sane energy policy.