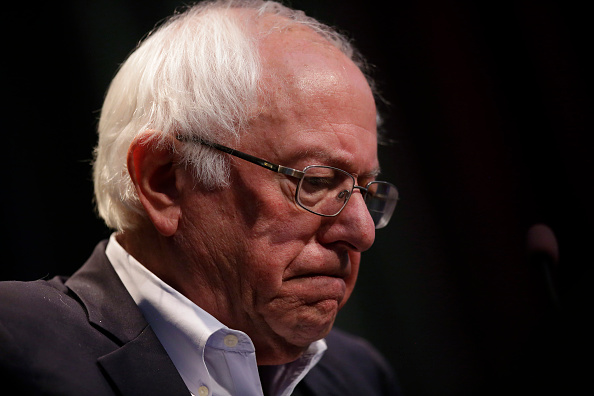 This Tuesday, Sen. Bernie Sanders (I-VT) introduced a bill to ban the practice of hydraulic fracturing. We aren’t surprised that Bernie proposed another ill-informed environmental policy, but the eco-left once again stands behind legislation that would eliminate millions of jobs and bankrupt the industry all while pushing costs onto American citizens.

The Hill reports on the voices from those in the oil industry:

A recent report published by the U.S. Chamber of Commerce’s Global Energy Institute found that a ban on fracking “would have a catastrophic effect on our economy.”

Nationally, the analysis found that a ban on fracking would eliminate 19 million jobs between 2021-2025, while reducing U.S. Gross Domestic Product by $7.1 trillion over the same period.  Energy prices would skyrocket, with natural gas prices rising by 324 percent, causing household energy bills to quadruple, and the cost of living to increase by $5,661 for the average American. By 2025, the price of gasoline would double and government revenues would plummet by almost $1.9 trillion.