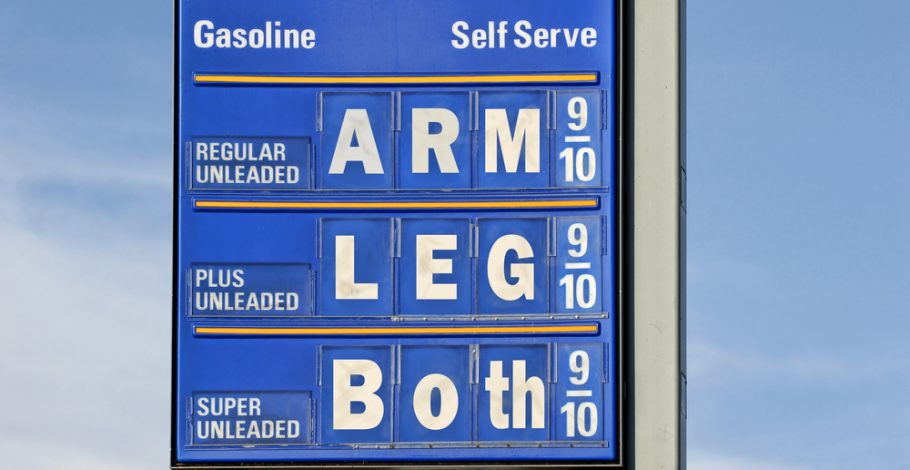 The average price for a gallon of gasoline in the state of Michigan spiked 13 cents in a single day. While prices started to fall at the end of last year, the low supplies and high demand are showing troubling trends. Michigan won’t be the only state where this happens.

The Detroit Free Press reports, “Gas in Michigan continued to go up, rising 13 cents Monday to an average of $3.32 a gallon, compared to last week, as a result of higher demand and tighter supply, according to AAA.”

The reason for the price spike? Low national supplies. The Free Press continues, “Gas demand rose from 8.71 to 9.33 million barrels a day, according to new data from the Energy Information Administration. Meanwhile, total domestic gasoline stocks fell by 3.1 million barrels of crude oil to 223 million barrels.”

The United States is low on supplies as a result of President Biden’s war on American fossil fuels. Last year, the whole country saw what happens when the White House intentionally cripples the oil industry and attacks the jobs of energy workers who bring us that important fuel. According to AAA, the national average price reached over $5 in June. Gas prices dropped at the end of 2022, but as the Biden war on American energy continues, prices will only continue to climb again. You can bet that Michigan will not be alone.