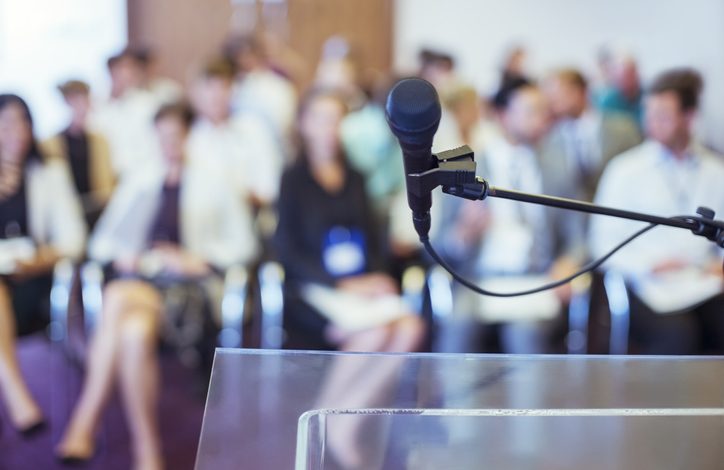 It’s difficult to ignore the ultra-left tendencies of Anchorage Mayor Ethan Berkowitz.  Whether it be his San Francisco upbringing, Ivy League education, radical support of sanctuary cities or lack of concern for the taxpayer, there’s no denying Mayor Ethan’s liberal agenda.

But, this past week, just in case there was any doubt about his political views, Mayor Ethan took another step way out to the left – he endorsed Michael Bloomberg’s campaign for President. This endorsement may be in line with Berkowitz’s political views, but it certainly isn’t in line with the best interest of Alaska.

During Berkowitz’s time as Mayor, Michael Bloomberg has given the Municipality of Anchorage about $2.5 million in grants, $1 million of which was given to art that promotes environmentalism. It’s hard to believe Bloomberg’s “generosity” didn’t play a role in Berkowitz’s endorsement.

Our Mayor should be prioritizing Bloomberg’s campaign platform when making a decision like this – which, unsurprisingly, cannot be reconciled with what is best for Alaska.  In Alaska, one out of three private sector paychecks comes from responsible resource development; the vast majority of Alaskans own guns, and safely and responsibly use them; and the cost of living – especially in rural Alaska – offsets the percentage of many Americans’ paychecks that go to unnecessary taxes.

This endorsement by Mayor Berkowitz spits in the face of tens of thousands of Anchorage residents. In virtually every possible way, Bloomberg stands against the Alaskan way of life.  There is no more obvious example of this than his “Beyond Carbon” campaign, which involves fighting the use of coal and fossil fuels – that means destroying thousands of Alaskan jobs and sacrificing millions in revenue. We need to be encouraging investment in the engine of our state’s economy, not sabotaging it.

If Ethan Berkowitz believes Michael Bloomberg is the best presidential choice for Alaska, he has clearly lost touch with the people he’s meant to represent.

Power The Future will continue to point out missed opportunities to fight for Alaska’s energy workers.