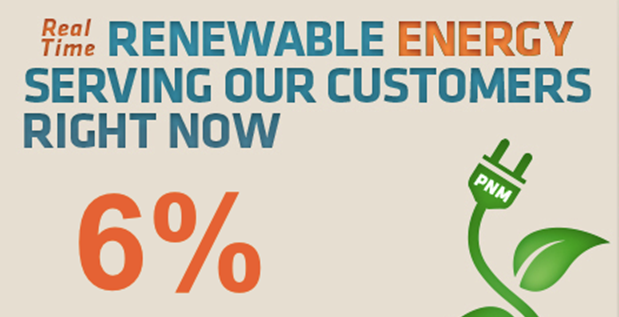 During her announcement on Thursday, Lujan Grisham said she is running on her record for reelection, including committing New Mexico to a “carbon-free energy system.” There’s only one problem, her own green agenda was failing at that very moment.

During her remarks, the utility that provides power to the site of her event reported only 6% of its power was coming from renewable resources.

The Governor often celebrates her mini–Green New Deal, but she ignores the fact her own law called for 20 percent renewable power by 2020 and not a single New Mexico utility met that standard. In fact, her own reelection announcement didn’t meet the standard.

It appears the only renewable resource that can truly power the eco-left is hypocrisy.