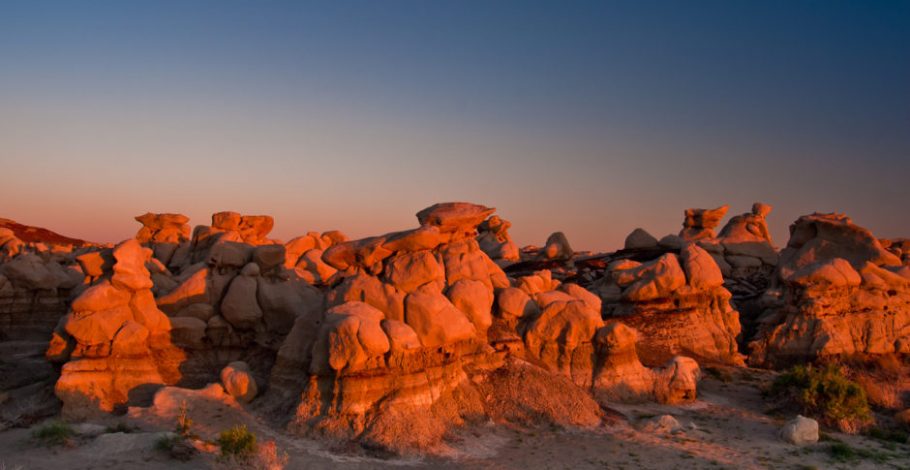 Power The Future launched in New Mexico for a reason.  As the nation’s 3rd largest oil producer, 8th largest natural gas producer, and 12th in coal reserves, it was also ripe with a growing “green” movement who wanted to ruin it for everyone because that’s what they do.

Don’t believe us?  They are banning straws.  STRAWS.  Yes, these people hate fun.  They hate progress.  They hate convenient beverage consumption.  Where there is hope, there is a green group looking to sue and protest until despair reigns again.

We knew New Mexico needed help.  Groups like San Juan Citizens Alliance are responsible for ruining the once prosperous Farmington region because of their war on coal.  We’ve documented that quite thoroughly here. Out of state, billionaire ideological activists like Tom Steyer are funding efforts to stop energy exploration in Sandoval County.  Some of the folks running for state-wide office support an agenda that would crush the energy industry.

But here’s the plain fact: $1.2 billion in newfound money.  Extra money.  Unexpected money.  That’s the result of an energy industry allowed to grow and build a robust economy.

So the next time someone says “money for schools” or “rebuild the roads” or “healthcare for the poor” or “aid for migrant families” or any other worthy, noble, social cause… New Mexico now has $1.2 billion MORE to help out.  To give, alleviate, support, aid, fund.

New Mexico can have a robust, energy-rich economy and a clean, healthy environment which protects cultural heritage sites.  It can have it all.  In fact, right now, it does.

Don’t take that away.  Don’t take away New Mexico’s bright future because a misguided San Juan Citizens Alliance or a narcissist billionaire wants to use your state’s economy to advance their radical ideology.

Let’s thank the energy workers who made it possible.