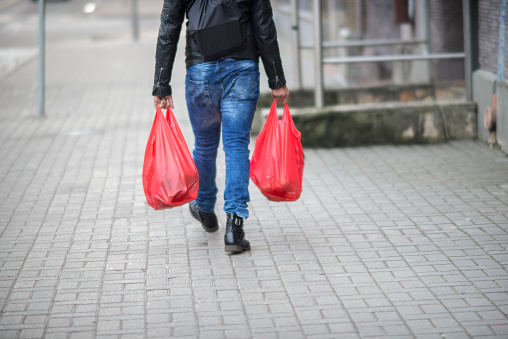 In late 2019, the city of Albuquerque passed a ban on plastic bags that began on Jan 1, 2020. However, when the pandemic hit just a few months later, the eco-left mayor joined many others cities in suspending the ban.

When Keller first announced the suspension, this line was included in his press release: “Mayor Keller was clear this was not a public health measure, as there is no independent data supporting the myth that reusable bags contribute to the spread of coronavirus. Instead, it is a measure of solidarity and support for local businesses and food workers in a time of uncertainty.”

Without much fanfare, Mayor Tim Keller’s “30 day” suspension of the plastic bag ban passed its one-year anniversary. Apparently, that was too long for his eco-left friends so the city has announced the ban will be back in place starting August 1.

For the record: Albuquerque is the largest city in a state that “enjoys” one of the highest unemployment rates in the nation.