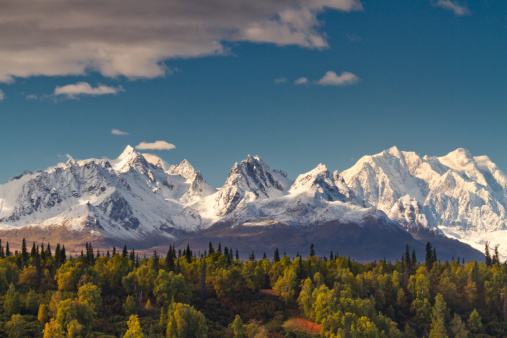 A recent message from a local environmental group’s executive director showed up via email, and laid out series of emotions she is feeling as Anchorage begins to transition to Mayor-elect Dave Bronson.  In it, the author said, “I felt increasingly anxious in the days since May 11, as municipal ballots were tallied, and…I shifted to despair as I thought about the lives that could be truly harmed by this outcome…”

But the author has it wrong.  It isn’t a mayoral election that creates despair.  It isn’t a new local leader who will harm people.

Lives are changed forever when organizations like the author’s take actions to stifle economies, force transitions away from proven and respected jobs, and mandate expensive, ineffective changes from what is clearly working well in our great state.

For a state that still sees 70% or more of its private-sector revenues driven by oil and gas development, and has more than a dozen potential mining projects capable of producing rare earth elements and critical minerals that are necessary for continued energy advancements, radical environmentalist organizations – and their incessant cries to move away from traditional energy sources to a ‘just transition’ – provide one of the single largest threats to Alaskan livelihoods, communities and our future.

It is too bad the eco-left, its numerous Outside-funded organizations and individuals like that email’s author won’t commit to working with the many leaders across our state who understand the balanced approach between environmental stewardship and responsible development; a formula that has worked since well before statehood.

Having those many leaders – with incoming Anchorage Mayor Bronson now among them – working against the ill-intentioned transitions away from the cornerstone industries that drive Alaska’s economy, our state should be breathing sighs of relief, not feeling despair, anxious and without hope.