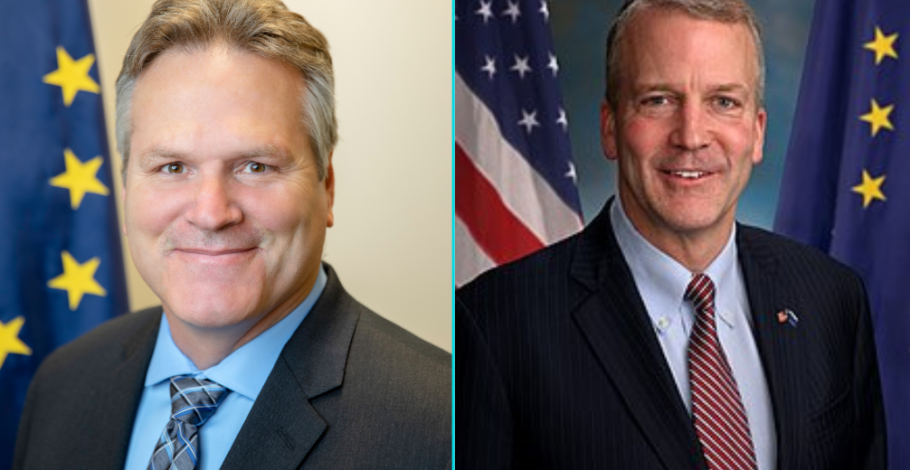 Since the show’s inception in January 2018, it has had dozens of guests, including members of Congress, Alaska’s Governor, Lt. Governor, State Commissioners and Deputy Commissioners, members of the Governor’s leadership team, executives from organizations throughout Alaska who fight for jobs, opportunities and progress alongside us (The Alaska Support Industry Alliance, Resource Development Council, Alaska Oil & Gas Association, Alaska Miners Association and others), state legislators from both parties who have a role in energy policy as part of their legislative duties and executives from many of Alaska’s leading resource development projects (both current and potential).

Last night, the Energy Hour was joined by Alaska’s Governor, Michael J. Dunleavy, who spoke with Rick on the re-opening of Alaska from the COVID-19 pandemic, and what the virus’ impact has been to businesses across the state.  Focusing specifically on energy jobs, Dunleavy commented:

“If any place is going to weather this better than others, it could be Alaska, and I’ll tell you why.  It is because we have conventional fields, we have capacity in our pipeline and our infrastructure, we have solid infrastructure in the pipeline and in Valdez, we know we have demand on the West Coast.”

Dunleavy also talked about the recent decisions by many banks to deny future funding to Arctic projects.

Following the Governor, US Senator Dan Sullivan joined the show for the last half-hour.  Sullivan spoke on a wide variety of topics, including decreased demand of oil and gas due to the pandemic (Sullivan called it the ‘demand shock’), the impact of Saudi and Russian oil wars on Alaska (Sullivan referred to it as the ‘supply shock’) and banks shunning Arctic development opportunities.

Sullivan offered excellent insight into the way Washington is dealing with threats to American energy independence, with one quote being especially poignant.  Speaking about the war on energy – both from financial institutions and Democratic members of Congress – he stated:

“One of the biggest threats, I think…is avoiding what I refer to as the ‘political shock.’ And what is the ‘political shock’?  Right now…you have an administration, the Trump administration, that has been very supportive of the energy sector, the jobs it produces and the importance to…our economy, our families, our workers, our environment, our national security.  It’s a win-win-win across the board, and certainly to our state…You have the other major political party, the Democrats, who have become irrationally unhinged when it comes to the energy sector.”

We applaud leaders across the country – including Governor Dunleavy and Senator Sullivan – for standing with our nation’s energy community.

You can listen to the entire show here.