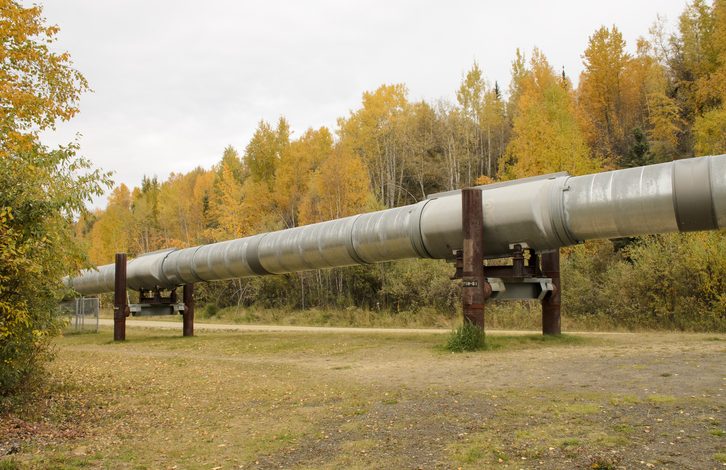 Although the Alaska Gasline Development Corporation has seen its staff levels shrink from more than 20 to less than ten over the past month, AGDC President Joe Dubler is encouraged with the progress being made on the project.

During testimony to the Alaska State House Resources Committee on July 19th, Dubler stated, “I think we’re closer now than we’ve ever been.”

The project seeks to someday monetize the known 35 trillion cubic feet of natural gas by transporting it via an 800-mile pipeline from the North Slope to Nikiski, where it would be processed and shipped internationally.

Progress has been slow – not only because of the estimated $40 billion cost – but also because of the glut of natural gas in the market, and the lack of interest over the years from major producers to enter into agreements with then-Governor Walker to participate in the project.

Recently, however, there has been a change, as BP and Exxon committed $10 million each to assist with federal permitting.

The draft environmental impact statement for the project was released on June 28th.  Its 3700-plus pages outlined a number of areas the project needed to address; items that Dubler, per the Alaska Journal of Commerce, says will be the focus of his remaining team.

Power The Future is pleased to see progress being made on the project.  The thousands of jobs it will bring during the construction phase, and hundreds of projected long-term jobs will be welcomed by Alaskan workers.