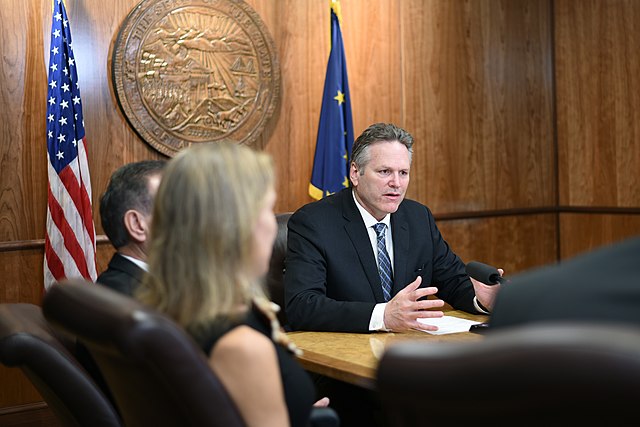 They tried to recall him, then spent time jeering him.  In the end, though, Alaskans cheered him.

There may not have been a ‘red wave’ sweep across Alaska or the U.S., but at least when it comes to Alaskans’ vote for Governor, we got it right.

Mike Dunleavy garnered over 52% of the votes counted on election night, giving him a clear path to victory without having to wait for ranked-choice vote re-allocations.

Dunleavy’s first term has been a blueprint for “how to overcome obstacles”.  Between an earthquake (albeit before he was sworn in), a recall effort, a global pandemic and four years of battling an antagonist legislature, he and his team have championed Alaska the entire way.  His election in 2018 re-opened Alaska for business, and now with four more years, look for Governor Dunleavy to increase opportunities for responsible development even more.

Power The Future congratulates Governor Dunleavy on his re-election, and we look forward to his leadership and Alaska’s bright energy future.