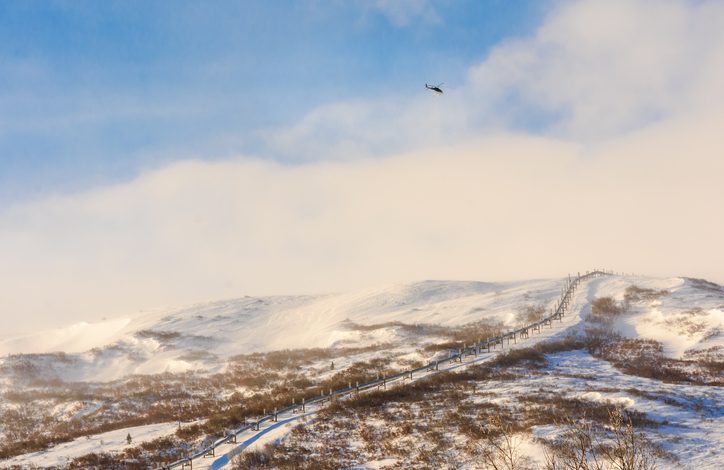 The natural gas and oil industry continues to produce for Alaska. The trans-Alaska pipeline, which carries Alaska’s oil from Prudhoe Bay to a port on the opposite coast of the state, has now reached a milestone of 18 billion barrels pumped.

Sadly, JWN Energy News reports that this progress may be at risk.

“New fields offer tremendous potential to increase production later in the 2020s but these developments are still contingent on final investment decisions and commitment of billions of dollars of new investments on the part of oil and gas producers,” Acting Revenue Commissioner Michael Barnhill wrote to Republican Gov. Mike Dunleavy.

A new state oil tax initiative is aimed at raising taxes on legacy fields. According to oil industry officials, this initiative has the potential to kill future investments.

The natural gas and oil industry has proven to be the central contributor to the Alaskan economy.

An effort to tax this industry is to ignore the jobs and revenue that is so consistently produces for Alaskans. Hopefully these contributions are recognized, and the future of the industry is invested in rather than hampered.