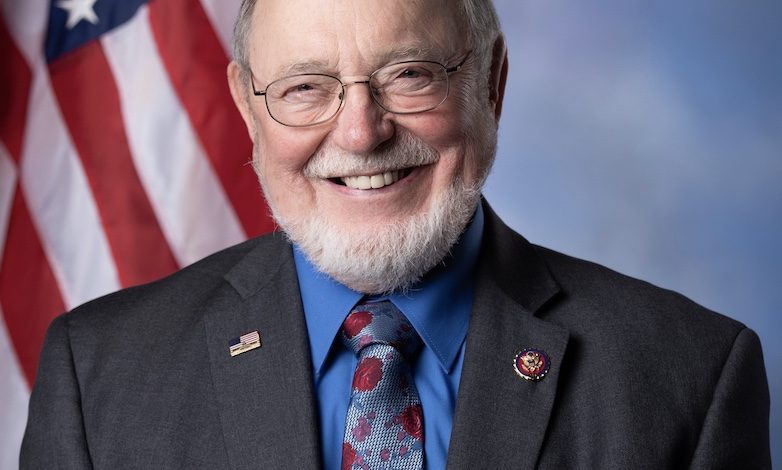 Shockwaves rippled through Alaska last Friday afternoon as word spread that Congressman Don Young passed away while traveling home to the Great Land.

The “Dean of the House”, the 88-year-old Young served in Congress for nearly five decades, using his sharp mind – and occasionally, even sharper tongue – to advocate for Alaska and her people.  Even as he increased in years, his energy levels were that of a person a third of his age; rising early and going to bed late, in order to fulfill his mission to leave Alaska better at the end of each day than it was at sunrise.

His political career was full of highlights, but none more impactful than his leadership and diligence in opening ANWR’s Coastal Plain; something he accomplished with his colleagues, Senators Lisa Murkowski and Dan Sullivan, in late 2017.

Alaska owes a tremendous debt of gratitude to Congressman Young.  He is one of the three most impactful political figures in Alaska’s history, along with Wally Hickel and Ted Stevens, and there will never be another Congressman who will serve our state with his longevity nor impact.

Power The Future sends our prayers to his wife, Anne, his daughters, Dawn and Joni, to his extended family and his staff and friends.  May his memory be a comfort in this time of great loss.

Don Young WAS Alaska, and he loved us until his last breath.  Rest in Peace, Don Young.